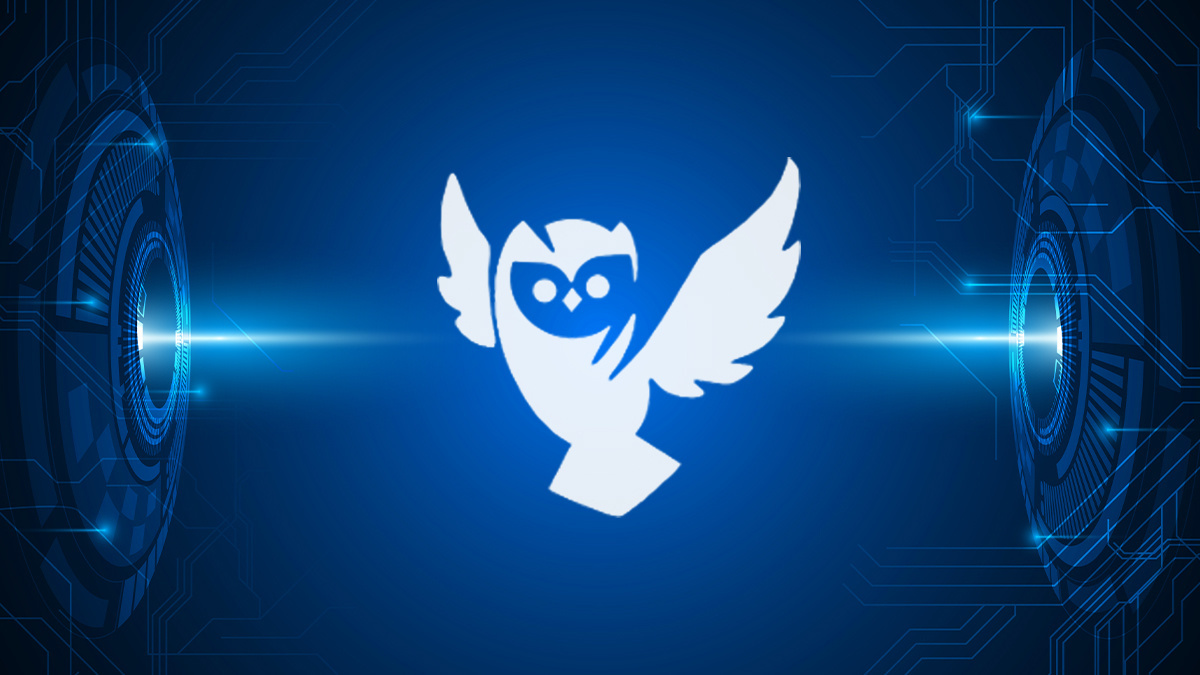 An open source intelligence (OSINT) tool that collates threat intel data from more than 80 sources is the latest security platform to emerge from the Honeynet Project.

With a single API request, Intel Owl pulls in scan results of files, IPs, and domains from enterprise-focused threat analysis tools such as YARA and Oletools, as well as external sources like VirusTotal and AbuseIPDB.

A beta version of Intel Owl and released in January was masterminded by Matteo Lodi, threat intelligence lead engineer at Italian security firm Certego, with support from the Honeynet Project.

Keen to upgrade a “very limited” web interface and add further integrations, Lodi submitted a brief to the Google Summer of Code, which pairs student developers with open source projects.

A proposal, including a prototype, was accepted from Eshaan Bansal, an IT undergraduate and open source enthusiast based in New Delhi, India.

The dashboard now displays visualized, customizable results from malware and observable scans as soon as they are generated, rather than en masse when the scan finishes.

Users can also tag analyses in order to categorize and filter various scans.

A list of all available analyzers, together with their use case and supported types, can be viewed in a tabular or dendrogram tree view.

Bansal, who is also a member of capture the flag team Abs0lut3pwn4g3, said he was proudest of “hiding this complexity from the end-user and offering a public interface that is easily customizable” for both users and contributors.

“Intel Owl is fresh, actively maintained and leverages the most recent and trending technologies,” Lodi tells The Daily Swig.

“For instance, the deployment goes seamlessly thanks to Docker,” he says. Kubernetes deployments are possible, and it is “very easy to contribute to, thanks to the Django framework”.

“It is also possible to interact with it in different ways: with the revamped web interface, for a friendly user experience, or with the official python library or CLI tool for advanced users.”

Lodi hailed Bansal’s contribution to a tool that is “really unique and flexible for different use cases.”

Bansal thanked Matteo for helping him to perfect his “proposal”, being “supportive of my ideas” and assisting in solving “various problems regarding code duplicity” and arising as the project scaled up.

The pair, who say the application can be set up within minutes with no extra configuration, have published guidance on installation, usage, and contributing to further development.

Lodi says the next release will have additional analyzers and “basic support for multi-tenancy, for some of the most common authentication methods and for ElasticSearch” to help “more structured organizations to leverage the tool”.