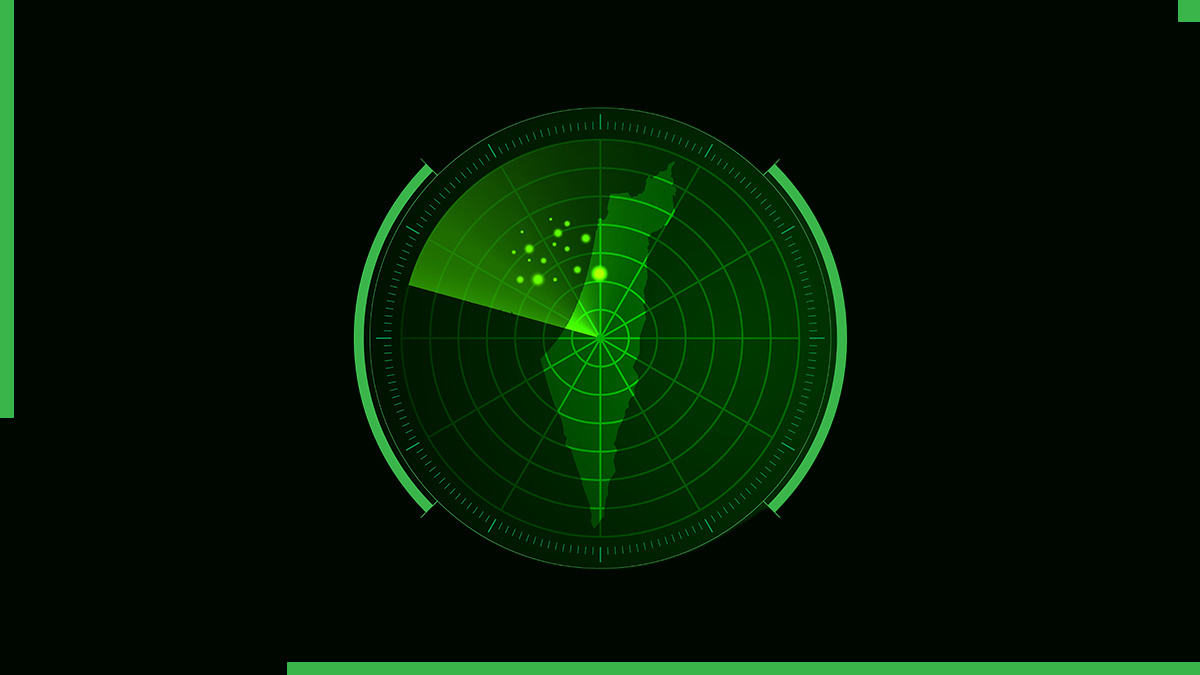 The incident was confirmed online by the Israel National Cyber Directorate, which said that a DDoS attack denied access to services “for a short time”.

Read more of the latest cybersecurity news from Israel

“In the past few hours, a DDoS attack against a communications provider was identified.

“As a result, access to several websites, among them government websites, was denied for a short time. As of now, all of the websites have returned to normal activity,” the tweet reads.

Unconfirmed reports allege that Iran’s Islamic Revolutionary Guard Corps has claimed responsibility for what’s being labeled as a “massive” cyber-attack.

Local media also quoted Communications Minister Yoaz Hendel as stating that sites with gov.il extensions were unable to be reached for at least an hour. All sites are now reported to be back online.