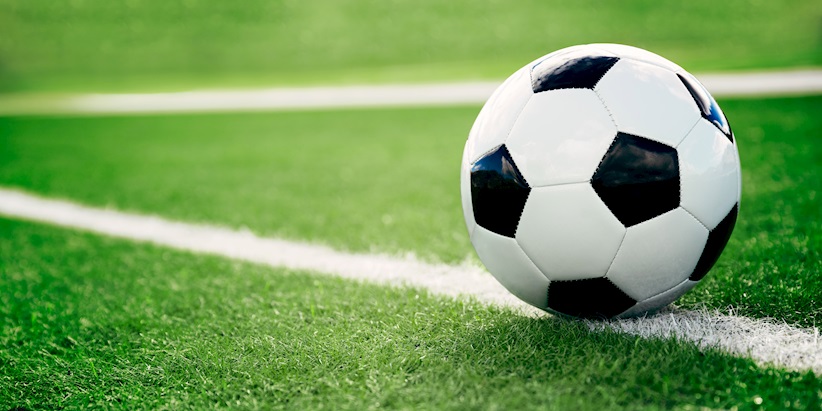 Italian football club Lazio has reportedly fallen victim to a phishing scam after paying £1.75 million to fraudsters posing as agents from Feyenoord.

Lazio was due to pay the remainder of a transfer deal with the Dutch club, in exchange for defender Stefan de Vrij.

They bought the player in 2014 and have been handing over money in installments.

But they apparently handed over the huge sum to the wrong bank account after being tricked by online scammers.

This is according to Italian newspaper Il Tempo, which claimed that the club was the victim of a vicious phishing scam.

Lazio reportedly received an email from fraudsters masquerading as Feyenoord representatives asking for payment, and sending over bank details.

The money was sent, but to a bank account under the control of the scammers – not the Dutch side.

Feyenoord claims it has no knowledge of the email and didn’t receive any money.

A prosecutor also confirmed they had tracked down the money to an account in Holland, which was not in Feyenoord’s control.

Reports suggested that the miscreants had knowledge of the deal.