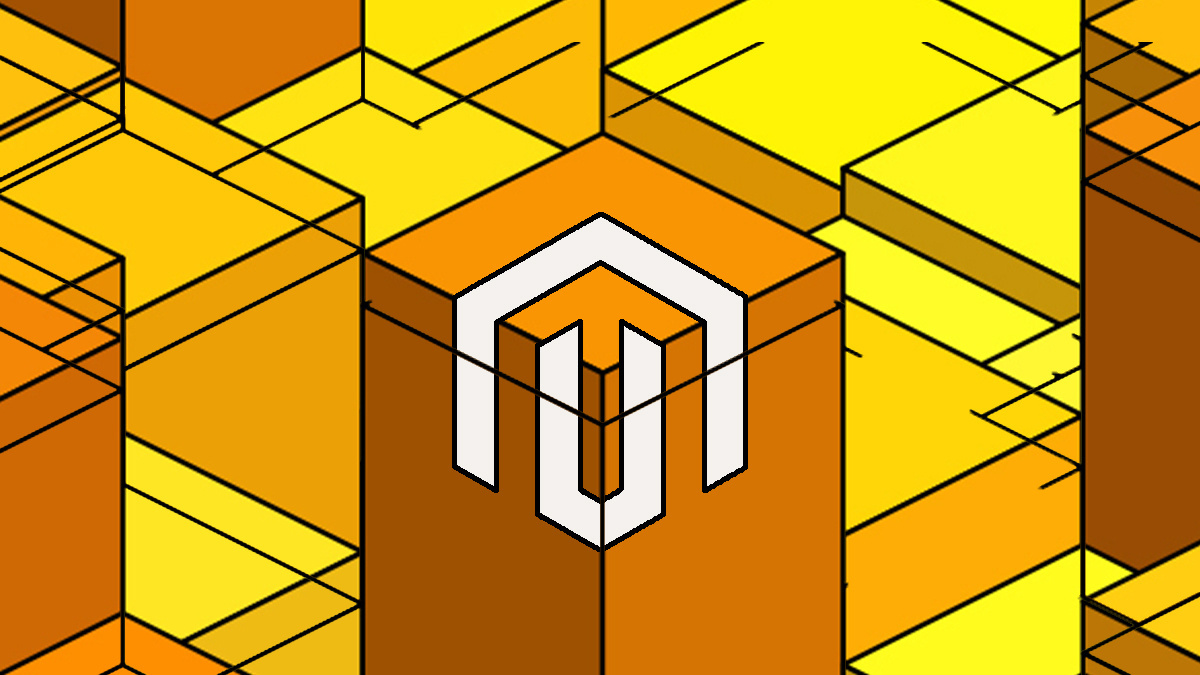 E-commerce sites that rely on the widely used Magento platform ought to update their installations following the release of a batch of security updates, some of which are critical.

Magento Commerce and Magento Open Source editions both need patching against a total of 18 CVE-rated vulnerabilities. Users should upgrade to versions 2.4.2, 2.4.1-p1 or 2.3.6-p1, as appropriate, since earlier builds are potentially vulnerable.

In its release notes, Adobe said it is “not aware of any exploits in the wild for any of the issues addressed in these updates”, while warning that successful exploitation of the worst of the flaws could result in arbitrary code execution.

In addition, Angular – which is dependent on Adobe Magento – needs to be updated because of a prototype pollution issue.

More details on the vulnerabilities, and the security researchers who discovered them, can be found in Adobe’s Magento-related security bulletin.

Of particular note is the CVE-2021-21017 vulnerability, which Adobe warned has been exploited in the wild in “limited attacks targeting Adobe Reader users on Windows”. An Adobe Reader-themed security notice reveals that this vulnerability was reported to it anonymously.

The Adobe releases were issued against the backdrop of Microsoft’s own February Patch Tuesday update, which this month addressed 11 critical vulnerabilities among a litter of 56 flaws.

Of particular note is a critical remote code execution (RCE) vulnerability in Microsoft DNS Server (CVE-2021-24078), which might be exploited without user interaction – making it potential fodder for worm-style malware.

Enterprises with Microsoft DNS Server in their network, especially where it is exposed to the internet, ought to be on guard.