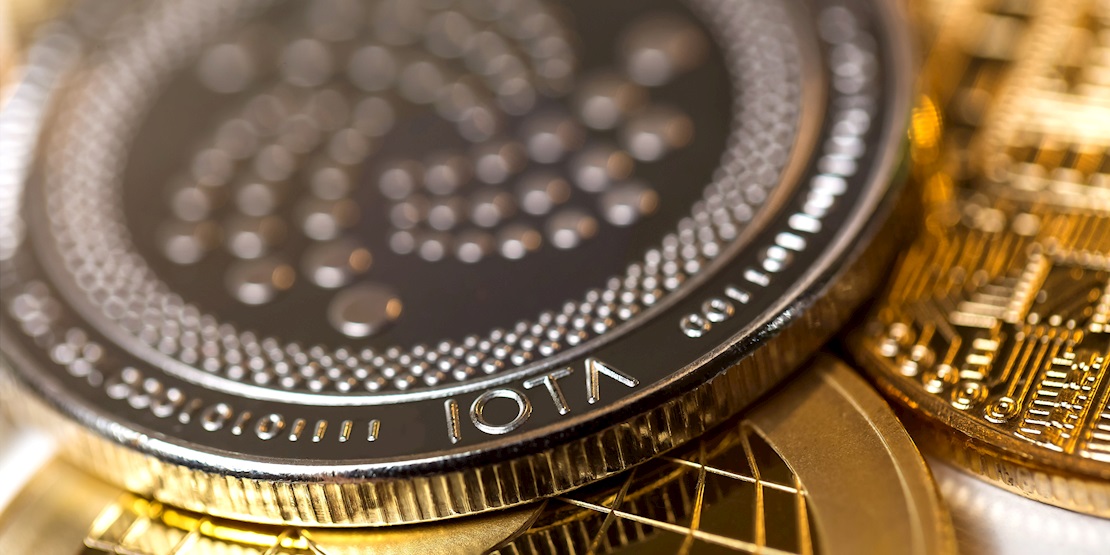 Europol has arrested a man on suspicion of stealing €10 million worth of IOTA cryptocurrency.

The 36-year-old individual was arrested yesterday at an address in Oxford, UK, on suspicion of fraud, theft, and money laundering.

The theft in question dates back to at least January 2018, when Hessen State Police received reports that money had been stolen from IOTA cryptowallets.

IOTA wallets are protected by an 81-digit seed, which can be randomly generated online on websites including the official IOTA site.

An investigation revealed that the 85 victims had all used the malicious website iotaseed.io to generate their code – which was stored by the host.

According to police, the individual running the website later used the stolen credentials to access the victims’ accounts and transfer funds to other wallets, which were opened using fake IDs.

A Europol press release read: “In July 2018, German authorities identified a possible suspect behind the fraud case living in the UK. The case was given to the Joint Cybercrime Action Taskforce (J-CAT) hosted at Europol’s European Cybercrime Centre (EC3), where analytical support delivered allowed the J-CAT to coordinate the international cooperation between the different EU Member States involved.

“In addition, an operational meeting was organised at Europol’s headquarters between German and British investigators and Europol’s EC3.

“The meeting proved to be an invaluable asset for the smooth exchange of intelligence and evidence between the German and British authorities, which has led to this arrest.”