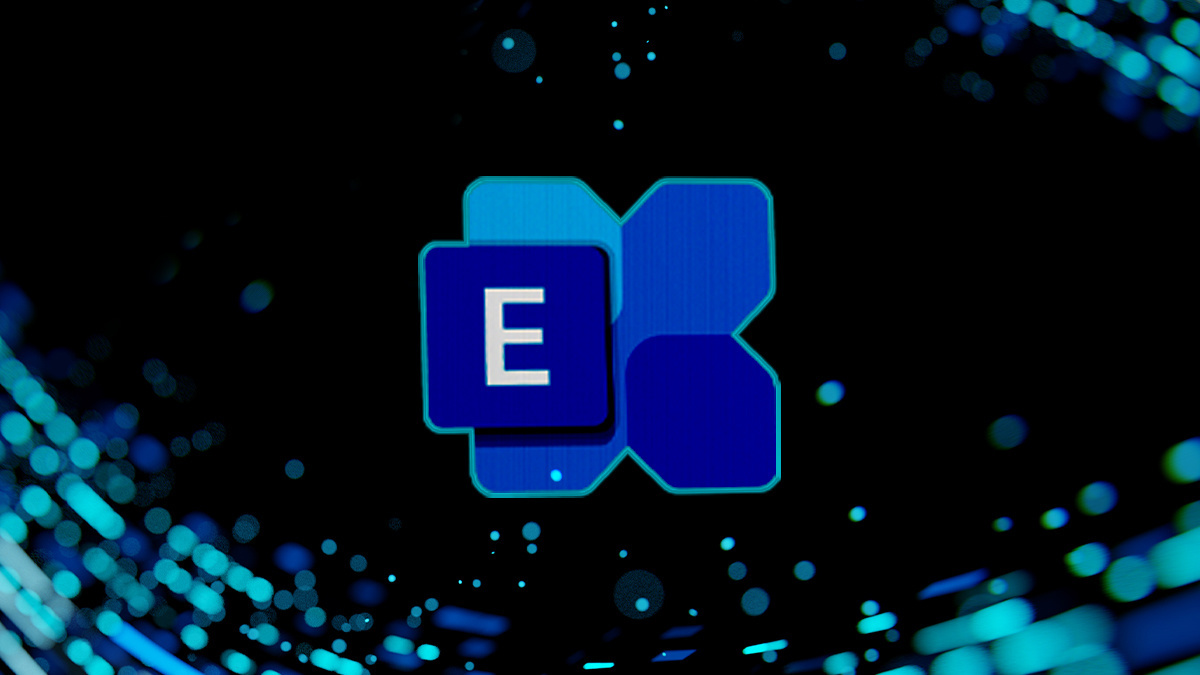 Tracked as CVE-2021-41349, the flaw was unearthed by security researcher Rahul Maini and Harsh Jaiswal, application security engineers at Vimeo.

“Since it was just another XSS, an attacker could have manipulated the DOM and could have used it to read/send emails, phish, perform state-changing actions in the application, etc,” Maini told The Daily Swig.

The medium severity spoofing bug (CVSS score 6.5) has a low attack complexity, according to Microsoft, which published a security advisory on November 9 indicating that there was no evidence, as yet, of in-the-wild exploitation.

Microsoft has issued five software updates applicable for Exchange Server 2013, 2016, and 2019 that address the vulnerability.

Maini and Jaiswal unearthed the flaw when they were trying to reproduce Orange Tsai’s ProxyShell attack against the same platform, which required sending a crafted XML on the /autodiscover/autodiscover.json endpoint.

“While converting the body encoding of the request in Burp Suite we sent a request with the wrong Content-Type of application/x-www-form-urlencoded and we saw this in the response with Content-Type set to text/html,” said Maini.

“A potentially dangerous Request.Form value was detected from the client ( ="<?xml"), and from there we were able to come up with a PoC [proof-of-concept] that would submit a form and execute JavaScript.”

“There was this weird behavior where after entering a few characters, it would compress the payload and add "..." to the end, but just by adding ;x=" to it, the application will automatically close the quote, and also character limitation is then not an issue anymore,” said Maini.