Critical vulnerability is being exploited in the wild 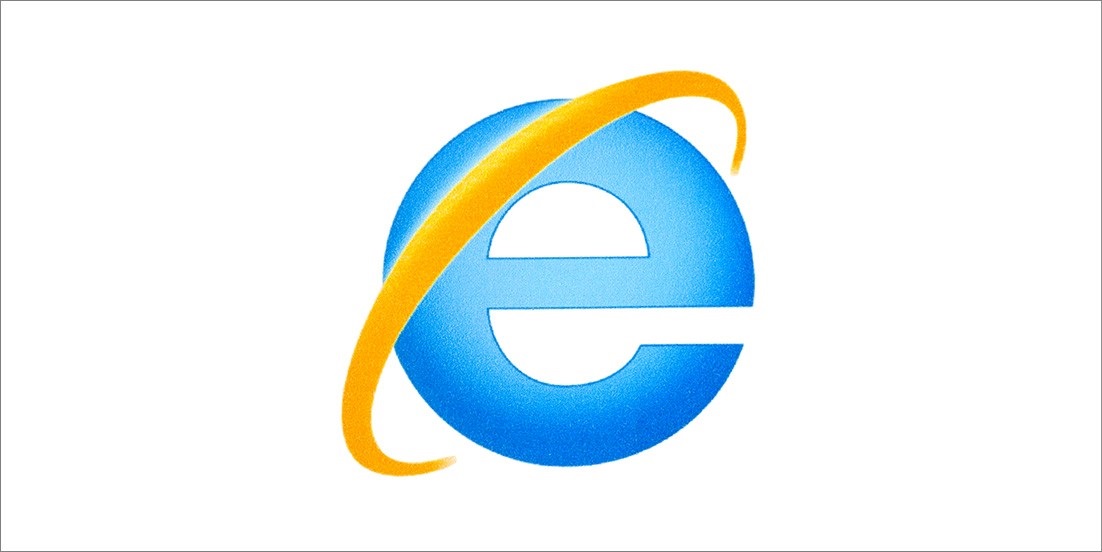 Microsoft has released an emergency patch for a remote code execution (RCE) vulnerability in Internet Explorer.

The bug (CVE-2018-8653) could allow an attacker to take complete control over a machine thanks to a flaw in the browser’s scripting engine.

Microsoft released an emergency patch yesterday after confirming the vulnerability is being exploited in the wild.

This was out of character for the tech giant, which usually rolls out patches on Tuesdays.

A security advisory read: “A remote code execution vulnerability exists in the way that the scripting engine handles objects in memory in Internet Explorer. The vulnerability could corrupt memory in such a way that an attacker could execute arbitrary code in the context of the current user.

“In a web-based attack scenario, an attacker could host a specially crafted website that is designed to exploit the vulnerability through Internet Explorer and then convince a user to view the website, for example, by sending an email.”

Users are urged to apply the latest Windows updates to protect against the vulnerability.

More information on how to do so is available here and here.