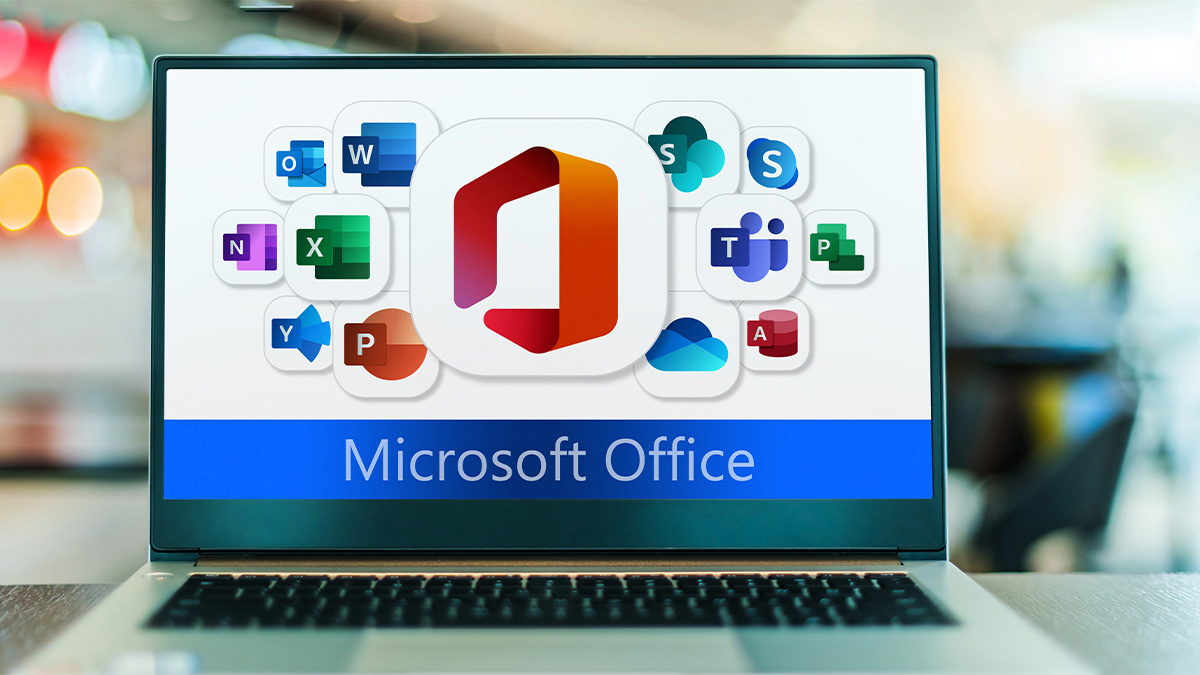 Researchers from MDSec said they informed the Microsoft Security Response Center of their findings, but were told that the vulnerable behavior is not a bug but a feature of Office Online Server, and therefore will not be fixed.

According to MDSec, Microsoft has instead advised administrators to “lock down ports and any accounts on that farm to have least privilege” to avoid attacks against internet-connected Office Online hosts.

Administrators can also set the service’s OpenFromUNCEnabled flag to false to prevent access to files through UNC paths, which is the feature used to attack the server.

Office Online has a .aspx page for retrieving documents from remote resources. Attackers can use this endpoint to initiate connections to remote resources through the server and perform SSRF, according to a technical write-up from security firm MDSec.

For example, the researchers found that they could send unauthenticated GET requests to the page to fingerprint the devices of the server’s local network. Based on the timing of the response, they could identify active IP addresses in the server’s network.

Attackers could further exploit the bug if they controlled an SMB server that the Office Online Server could access.

Using this certificate, they were able to obtain a Ticket-Granting Ticket (TGT) – a logon session token – to the Office Online Server host. They used the TGT to send an S4U2Self request to forge a service ticket to the server. This allowed them to obtain local administrator access to the host.

According to the researchers’ findings, there was another pathway to obtain remote access to the server by relaying the endpoint connection to the LDAP service and performing a shadow credential attack.

The Daily Swig reached out to Microsoft for comments. We will update this post if we hear back.