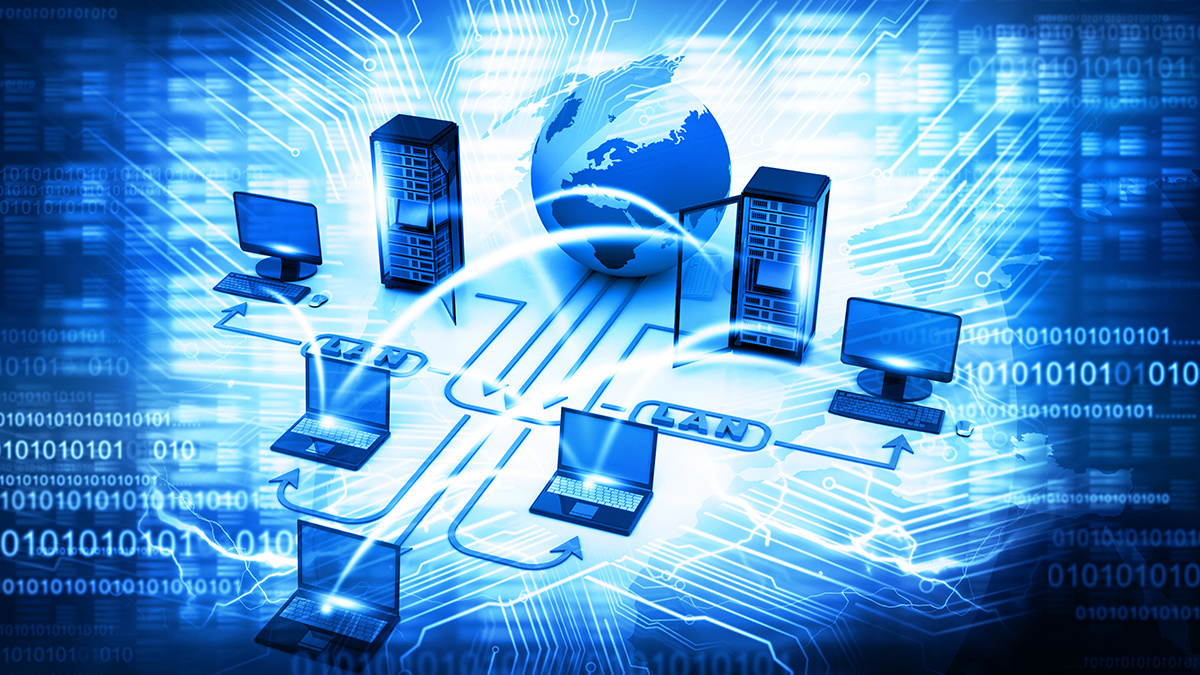 Microsoft has fixed a critical security vulnerability in its DNS Server software that might be exploited by a worm.

The flaw, discovered by security researchers at Check Point, earned a maximum CVSS score of 10 and, worse yet, could be harnessed by an exploit without user interaction, making it potentially wormable.

“This means an attacker could exploit this vulnerability remotely without authentication and it can spread very quickly to all DNS Servers in your environment,” Todd Schell, senior product manager at security vendor Ivanti explained.

Microsoft strongly advises enterprises running the DNS Server networking component to apply the security update it released on Tuesday, or take remedial action to guard against the possibility of attack.

July’s bumper edition of Patch Tuesday brought relied for 123 unique vulnerabilities, 18 of which are rated as critical.

A full rundown can be found in a dashboard put together by the SANS Institute’s Internet Storm Center.

In a first, Microsoft has also included Servicing Stack Updates (SSUs) for all Windows versions affected by a critical vulnerability.

An Adobe Creative Cloud Desktop Application update resolved four vulnerabilities including CVE-2020-9682 – the only flaw in the patch batch rated as critical.

Rounding off a particular busy day on the security patching front, Oracle released the summer edition of its quarterly patch batch.

Oracle Java SE and MySQL are among the software packages that need updating.