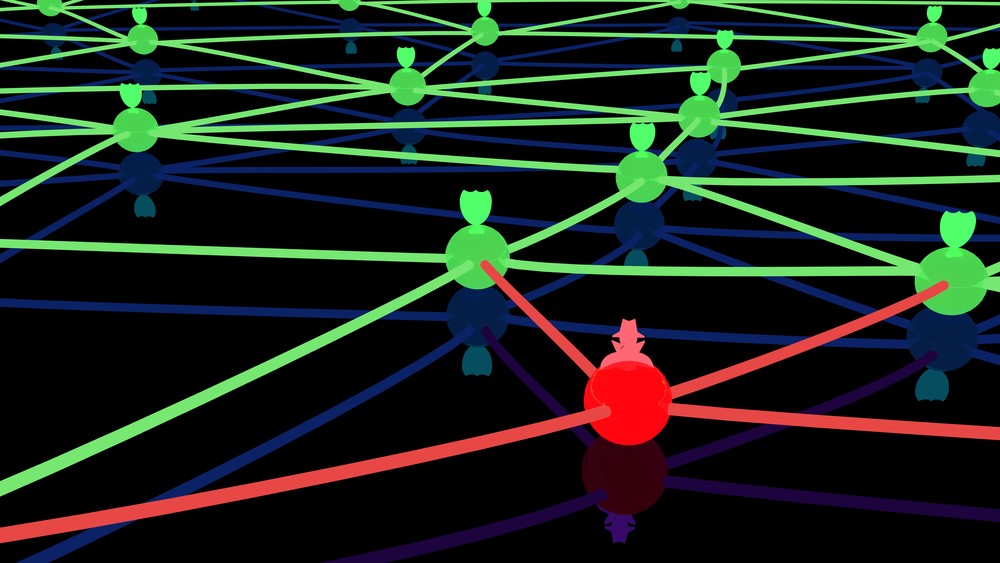 One year on since the Mirai botnet attacks that infected almost 500,000 connected devices and brought much of the internet to a standstill, US netsec firm Symantec has revealed that the global botnet market grew by 6.7 million in 2016.

During the time of the Mirai botnet’s peak, almost 20% of all attacks originated from devices in North America – and according to the Norton developer, Chicago, Washington DC, and Atlanta have the dubious title of being the leading US cities fueling botnet-enabled attacks.

Together, the three cities hosted 12.3% of the US bot population, containing more bots per capita than Belgium, Sri Lanka and Austria.

“More than 689 million people were victims of online crime in the past year, and bots and botnets are a key tool in the cyber attacker’s arsenal,” commented Candid Wueest, Norton Security expert.

“It’s not just computers that are providing criminals with their robot army. In 2016, we saw cybercriminals making increasing use of smartphones and IoT devices to strengthen their botnet ranks.”

However, while size and location maintain a correlation, where a bot resides isn’t indicative of where its creator may live. “Since botnets are global in nature, an infected device in the US, for example, could contribute to an attack in Asia and be controlled by a cybercriminal somewhere in Europe,” Symantec said. 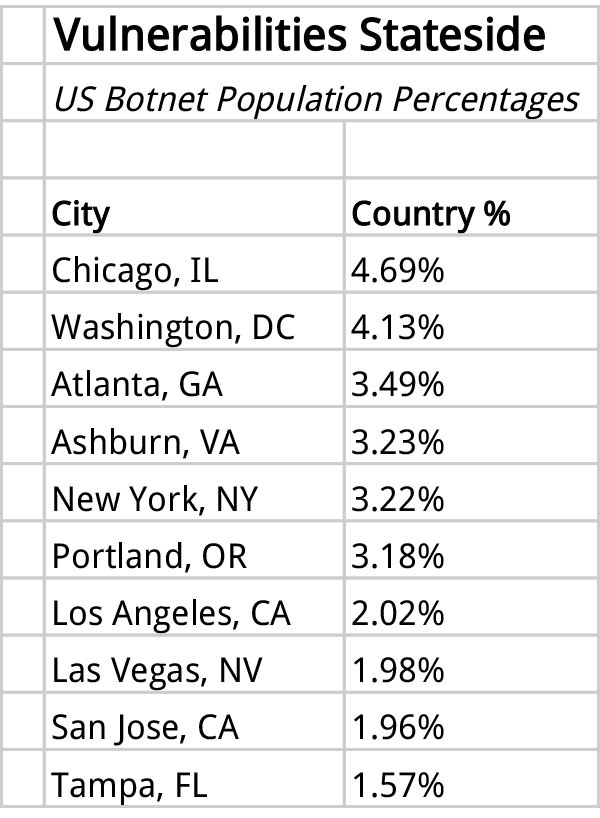