Firefox will stop guarding the henhouse from June next year 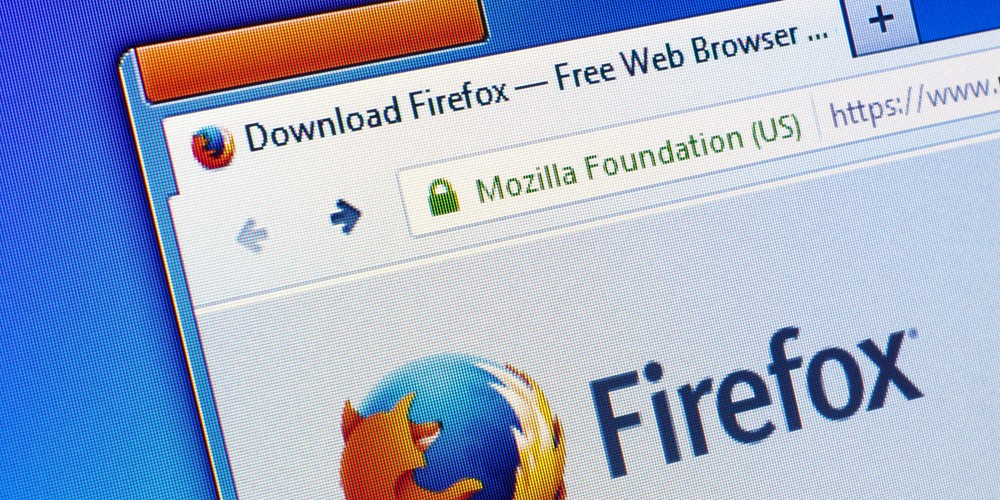 Mozilla has announced that it will cease to support Windows XP and Windows Vista in its open-source web browser, Firefox, from June 2018.

The group unveiled plans to end support for the now-defunct operating systems last December, stating that users would be automatically moved to the Firefox Extended Support Release (ESR).

“We are announcing June 2018 as the final end of life date for Firefox support on Windows XP and Vista,” Mozilla said earlier this week.

“As one of the few browsers that continues to support Windows XP and Vista, Firefox users on these platforms can expect security updates until that date. Users do not need to take additional action to receive those updates.”

As a caveat to its nine-month support notice, Mozilla urged users to upgrade their operating systems as a matter of course. OS developer Microsoft ceased its extended support for XP in 2014, and security updates for Vista stopped in April this year.

“We strongly encourage our users to upgrade to a version of Windows that is supported by Microsoft,” Mozilla stated. “Unsupported operating systems receive no security updates, have known exploits, and are dangerous for you to use.”