The forthcoming legislation is currently open for public consultation 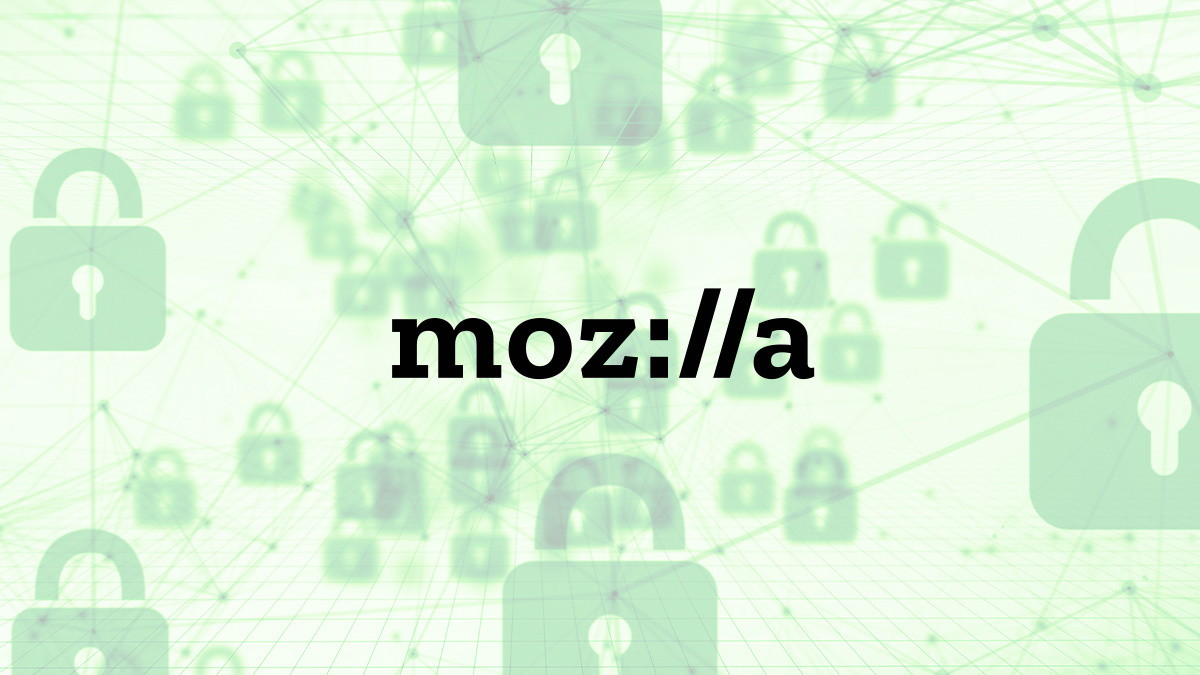 Mozilla has urged the European Commission (EC) to seize a “once-in-a-generation” opportunity to regulate the internet in the interests of its users “and the common good”.

The non-profit foundation and developer of the Firefox browser has offered four recommendations for achieving this goal through the EC’s Digital Services Act (DSA), which is currently open to public consultation.

The EC has invited citizens and organizations outside the EU to contribute alongside their European counterparts.

A plank of the EC’s European Digital Strategy – which also elicited a response from Mozilla in February – the DSA will effectively supplant the E-Commerce Directive 2000 as the EU’s regulatory framework for digital services.

In an open letter (PDF) sent to EC president Ursula von der Leyen today (September 7), Mozilla CEO Mitchell Baker called on the commission to put regulatory pressure on tech giants to tackle disinformation and online advertising abuses, and to take responsibility for the content published on their platforms.

He called for “real insight” into how disinformation is “spreading through online systems, and the extent to which platform architectures and commercial incentives may be fuelling it”.

The EC should ensure that platforms “consider whether broad advertising disclosure protocols, which apply beyond just political ads, would give the public greater insight into potential harm happening on closed platforms”, he added.

Baker said that the DSA should also ensure that companies are accountable for ensuring their practices and processes do not give “undue amplification” to harmful and illegal content.

Social media giants – Facebook in particular – have frequently been criticized for failing to combat the proliferation of so-called fake news and for algorithmically rewarding content that incites negative emotions.

Mozilla’s chief executive also took aim at the “aggressive collection of personal data and microtargeting of individuals” by tech firms.

He urged the DSA to clamp down on “nefarious cross-site tracking”, and to take steps to prevent the advertising ecosystem being “a vector for individual and collective harm”.

Finally, he wants the EC to legislate with a view to making digital markets more “contestable” – meaning that even companies with overwhelming market dominance are theoretically incentivised to serve users’ interests by lowering barriers to entry.

At present, he said, intermediary platforms “hold tremendous power” over the ability of smaller, downstream organizations to offer “innovation and consumer choice”.

The EC, at least according to its stated aims, broadly shares Mozilla’s targets.

For instance, the commission says the DSA should tackle illegal content, protect users’ rights and security, and ensure that “large online platforms acting as gatekeepers” will “behave fairly and can be challenged by new entrants and existing competitors”.

Mozilla itself competes in the web browser market against three such ‘gatekeepers’ – Google, Microsoft, and Apple, all of which sit among the world’s 50 biggest companies.

The non-profit, which champions an open, accessible internet, also recently announced that it was cutting 70 jobs after new products fell short of revenue expectations.

“A better internet requires collective action, and the commitment to a new Digital Services Act signals that the European Commission recognises the opportunity for leadership,” said Mitchell.

“The kind of change required to realise these recommendations is not only possible, but proven.

“Mozilla, like many of our innovative small and medium independent peers, is steeped in a history of challenging the status quo and embracing openness, whether it is through pioneering security standards, or developing industry-leading privacy tools.”

The DSA has been open for public consultation since June 2, with the process closing tomorrow.