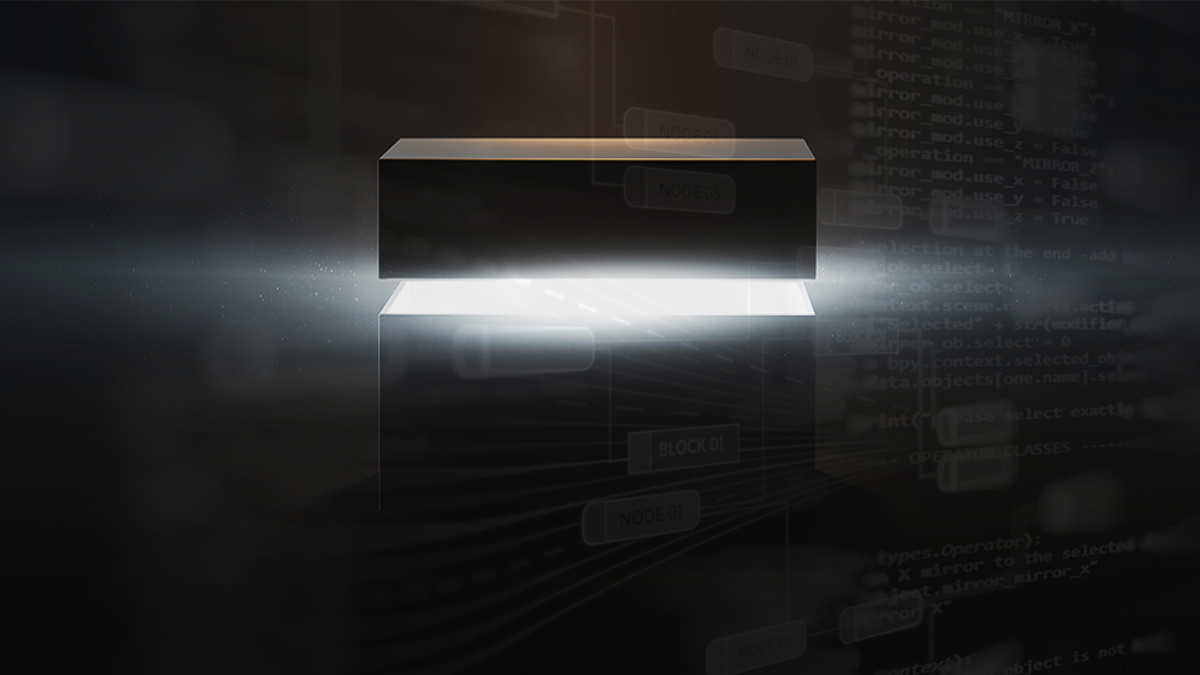 Critical vulnerabilities lurking in Pandora FMS could have led to the full compromise of enterprise infrastructure and networks.

Developed by Ártica ST, Pandora FMS is an open source solution that provides an interface for monitoring network connections, app management, event alerts, and both agent and agentless monitoring for Windows, Linux, Unix, and Android systems.

On September 22, SonarSource cybersecurity researcher Dennis Brinkrolf explained the potential impact of four vulnerabilities recently discovered in Pandora FMS version 742. All flaws have since been patched.

According to the researcher, the pre-auth SQL injection is particularly severe, as this can lead to “a complete takeover of the application and put further network systems at risk”.

“[The vulnerability] can be remotely exploited without any access privileges and enables an attacker to completely bypass the administrator authentication,” Brinkrolf explained. “This enables, in the end, [the execution of] arbitrary code on the system.”

Brinkrolf added that no prior knowledge of a target system or specific configuration is required to launch an attack.

During a SonarSource analysis of the software, the company found several Pandora FMS instances that were open and exposed to the internet – one potential entryway into a target system. If a victim is able to reach a Pandora FMS installation via their browser, visiting a crafted, malicious website can also trigger an attack.

The researcher says that the root cause of the vulnerability existed in Pandora FMS’ PHP source code.

Specifically, a failure to properly sanitize user input and the use of a wrapper which allows access to $_GET or $_POST variables directly could be exploited by attackers to launch an SQL injection attack.

Pandora FMS internal functions can dynamically build SQL queries based on table names and conditions. If supplied by an attacker, these variables can end up in a SQL database without proper sanitization.

With the right payload, threat actors can then impersonate administrators with full access privileges. Due to the severity of the vulnerability, the researchers have chosen not to disclose the “exact” method of exploit.

However, the “quick and easy” method to take over a server has been demonstrated in the proof-of-concept (PoC) video below:

Another attack vector is the deserialization of arbitrary objects via SQL injection, as long as a login bypass is achieved – a security flaw raised in previous advisories.

“We reported all issues responsibly to the affected vendor who released a security patch, version 743, immediately,” Brinkrolf commented. “We would like to thank the Pandora FMS team.”

The vulnerabilities were patched in the January Pandora FMS release, version 743 (PDF). The current build is 749, which includes fixes for unrelated cross-site scripting (XSS) security flaws.

Pandora replied to a request for comment from The Daily Swig, simply confirming that they had fixed the flaws in version 743 and that further details can be found in Brinkrolf's blog post.