Nearly 2bn data records compromised in first half of 2017 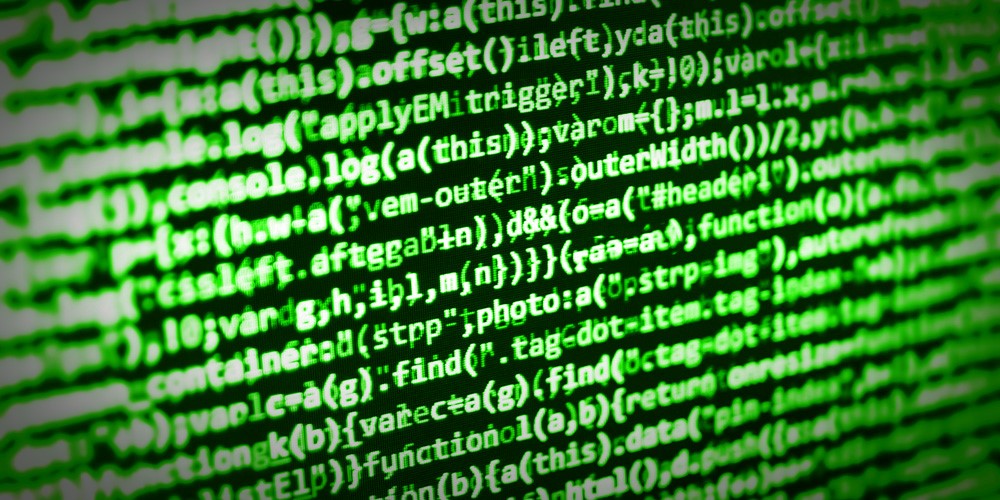 More data records were lost or stolen in the first half of 2017 than all of 2016, according to Gemalto’s latest Breach Level Index (BLI).

New data from the cybersecurity group indicates that 918 data breaches resulted in 1.9 billion data records being compromised worldwide between January 1 and June 30 – up 164% on figures for last six months of 2016.

Identity theft is the leading the way in terms of the number of incidents, accounting for 74% of all data breaches.

Gemalto said most of the industries tracked in the BLI had more than a 100% increase in the number of compromised, stolen, or lost records. Less than 1% of the records were encrypted, the company said.

The incidence of high-profile data breaches shows no sign of slowing in the second half of 2017 – particularly in light of the recent Equifax and SEC hack announcements and Yahoo! revising its report of a 2013 security incident to clarify that every one of its three billion user accounts were compromised.

However, while the figures make for sobering reading, Gemalto CTO Jason Hart said he hoped the data would encourage individuals and businesses to ramp up their cybersecurity efforts.

“Whatever emotion those numbers raise in you – terror, shame, despair – the intent is not to make you feel bad, but for you to be aware,” Hart said. “We are still at the beginning of the digital era, and companies and governments alike are working to catch up with the pace of a digital world.

“Companies can protect themselves by adopting a data-centric view of digital threats. This means moving data security controls closer to the data itself and to the users accessing the information, using data encryption, secure key management, and multi-factor authentication services.”