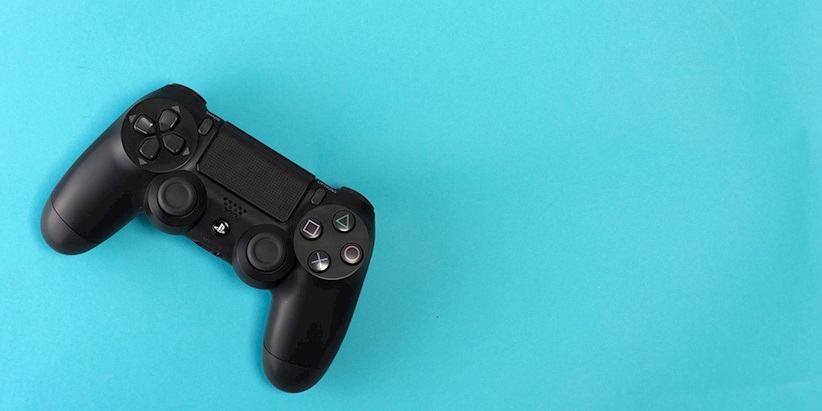 Last week, some NIS America customers received an email explaining that the company had become aware of a “malicious process” that had attached itself to the vendor’s webstore checkout pages, which included store.nisamerica.com and snkonlinestore.com. 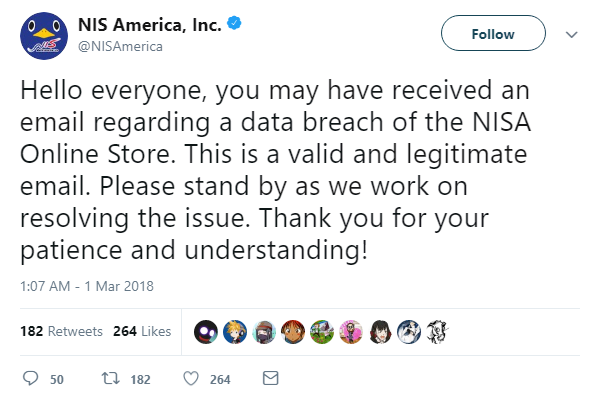 “This process was being used as far back as January 23 to skim personal information provided by our customers during checkout after they placed an order at our store,” said NIS.

“After entering their billing, shipping, and payment information, the customer would be temporarily redirected to an offsite web page not owned or operated by NIS America,” the company stated.

“This malicious process would record the information provided by the customer during the checkout process, including credit card information, billing address, shipping address, and email address.

“Afterward, the malicious process would return the customer to the NIS America store page to complete their transaction.”

The NIS America webstores are now back online, suggesting the situation is under control.

However, with the NIS America Forum being temporarily down, customers took to Twitter to confirm attempts of fraudulent activity on their payment accounts: 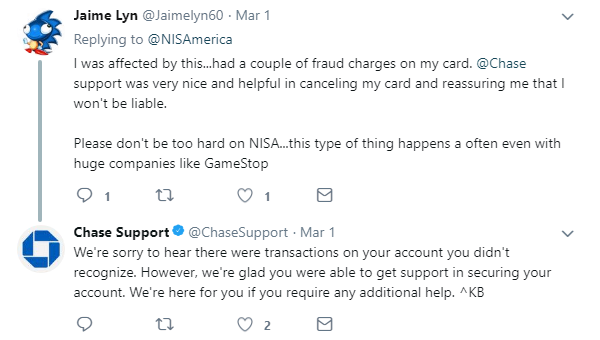 Those impacted will receive a $5 discount on their next purchase. And while this might not sound like much, it’s still more than rival video games retailer GameStop offered to its customers (see: $0) after issuing its own data breach warning last April.

“We understand that this is a small token, but we hope it will show our commitment and appreciation of our customers as we begin to regain your trust,” said NIS.