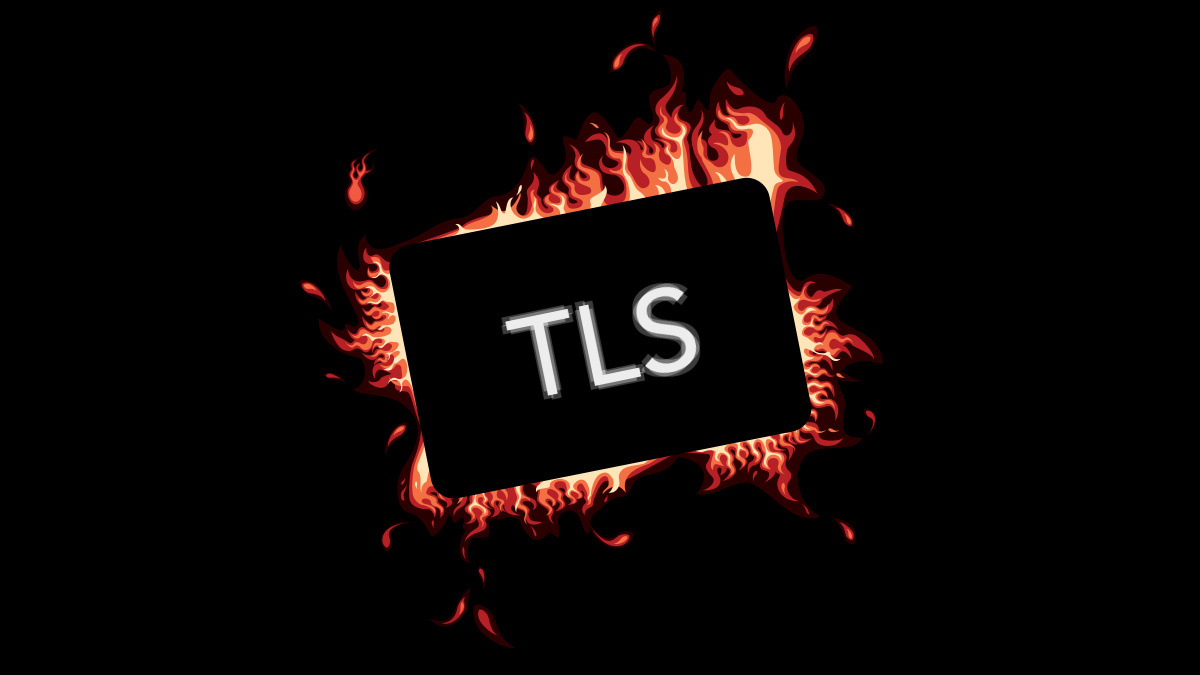 The US National Security Agency (NSA) is warning organizations to avoid using wildcard digital encryption certificates in order to minimize the risk from a new form of TLS traffic decryption attacks.

As they cover multiple domains, so-called ‘wildcard’ TLS certificates remove the need for an organization to obtain a certificate for every subdomain they own.

“Wildcard certificates have legitimate uses, but can confer risk from poorly secured servers to other servers in the same certificate’s scope,” warned an alert (PDF) from the NSA this week.

These unencrypted responses offer a means for miscreants to capture cookies and private user data.

The use of wildcard certificates to verify web server identities during the TLS handshake process increases the risk from ALPACA-style attacks, so administrators are urged to review their environments and check their usage.

Wildcard certificates have long been frowned upon from a secure development perspective, but the NSA’s latest announcement acts as an indication that this attack vector may be one to watch over the coming months.

Kevin Bocek, vice president of security strategy and threat intelligence at Venafi, commented: “Typically, organisations use wildcard certificates to reduce costs and because security teams find them helpful to manage their machine identities.”

Bocek continued: “However, it is a double-edged sword: because they are so easy to use, often security teams forget to monitor them regularly. Without proper security, control, and monitoring of wildcard certificates cybercriminals can exploit them in other attacks – such as phishing.”