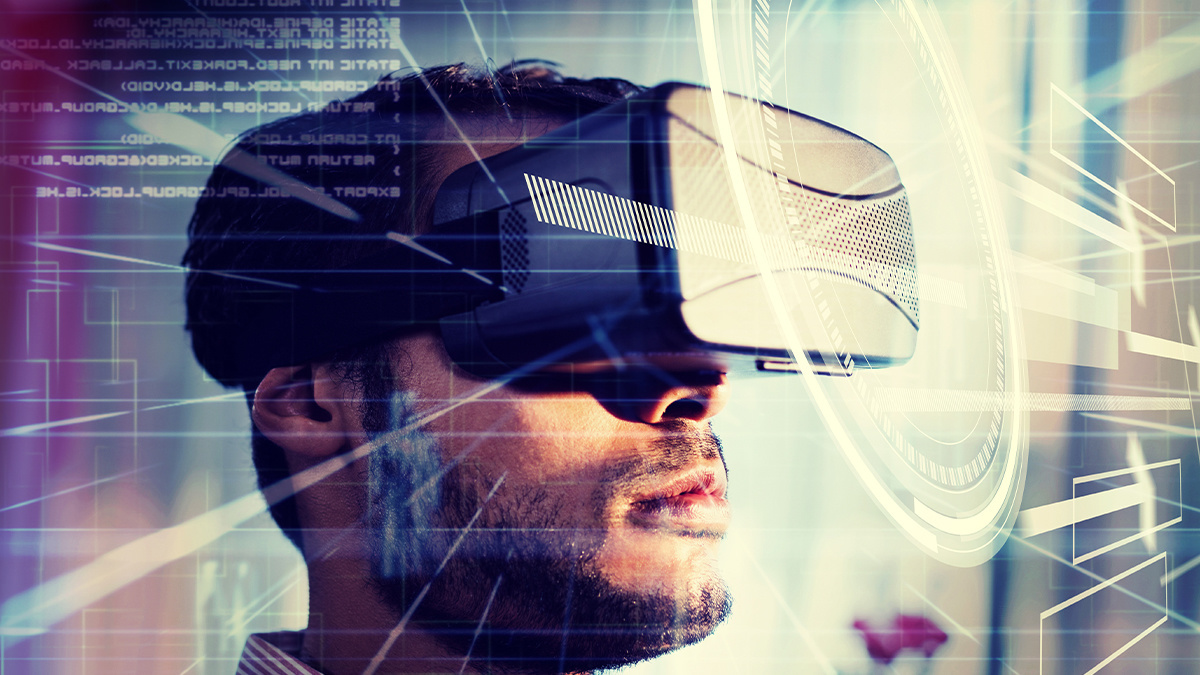 A security researcher has earned a $30,000 bug bounty payout after seizing control of Facebook and Oculus accounts via exploitation of a trio of security vulnerabilities.

“This was possible because [the] forums.oculusvr.com domain uses [the] oculus.com authentication mechanism to login users to the forum using [the] https://graph.oculus.com/authenticate_web_application/ endpoint,” Sammouda said in a blog post documenting his findings.

This “would redirect him to https://forums.oculusvr.com/entry/oculus with an oculus access_token that could access graph.oculus.com/graphql and make GraphQL mutations/queries that allow him to takeover the account.”

Sammouda found that if the script embedded in https://forums.oculusvr.com/plugins/oculus/js/oculus-oauth.js and had debug mode enabled, it insecurely used document.write to add state parameter content inside the URL’s fragment (#state=PAYLOAD).

This could be solved to achieve an exploit by adding an iframe to https://forums.oculusvr.com/entry/oculus#state=payload and relaying the final link to the victim.

The researcher achieved this via Vanilla Forums, a third-party application hosted by the Oculus forum that allows embedded content from certain allow-listed websites.

One such site contained a vulnerability (now patched) that permitted Sammouda to redirect the payload from the embedded Vanilla Forums page to https://forums.oculusvr.com/entry/oculus.

Fortunately, Sammouda uncovered a third bug that allowed him “to upgrade the access_token to the context of another application” and bypass the Oculus forum’s “limited permissions”.

Sammouda told The Daily Swig that while chaining the bugs amplified the exploit’s severity, the XSS was only moderately difficult to unearth “since I already knew where to look for bugs (in code and endpoints added by Facebook to Vanilla Forums), and “the third one was easy to find since the vulnerable endpoint was mainly used for a similar purpose”.

Sammouda alerted Facebook to the flaws on November 24 and the social media giant fixed them on December 1.

Although the forums.oculus.com domain is out of scope in Facebook’s bug bounty program because it hosts a third-party application, the social media company made an exception on this occasion since the XSS “was found in the authentication flow added by Facebook”, said the researcher.

His bonus-inflated $30,000 payout surpasses the $25,000 he netted after unearthing a DOM-based XSS in Facebook in October 2020, as previously reported by The Daily Swig.