‘Online friends are not the same as real friends’

Equipping kids with the skills needed to stay safe online 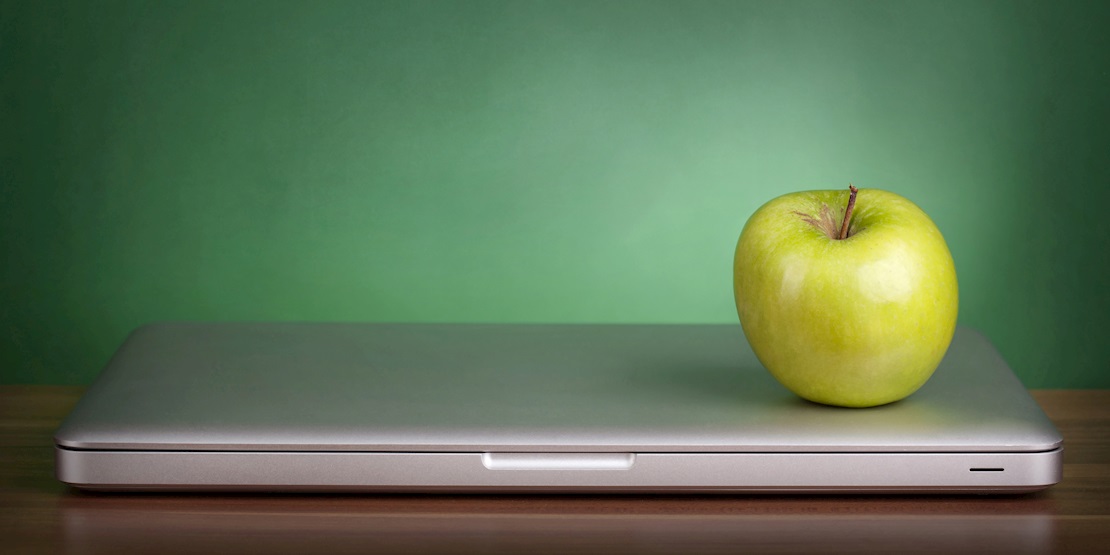 As internet-connected devices become a staple of everyday life for children both at home and in the classroom, one charity has turned to the cartoon character Garfield to help teach kids about online safety.

“We wanted a character who was global, and we have that with Garfield,” Patrick Craven, director of the Center for Cyber Safety and Education, told The Daily Swig at this year’s (ISC)2 Security Congress held in New Orleans.

Garfield is the poster figure for the center’s school programs, a series of web safety courses taught by parents, volunteers, and elementary school teachers across the US.

“The kids know who he is. [And] there’s no race or religion,” Craven continued.

“We have programs for parents, senior citizens, and children. We have the exclusive global rights to Garfield, so we’re creating comic books and cartoons; ways to reach younger kids. Because they are getting their phones and devices younger and younger.”

The US-wide project, backed by Garfield creator Jim Davis, educates through a range of comics, videos, and workbooks featuring Garfield and his friends.

It launched in late 2016 by the Center for Cyber Safety and Education, the charitable trust of (ISC)2.

Students were taught the basics of cyber safety on topics ranging from speaking to strangers online to sharing information with people they don’t know.

The takeaway message was clear: “Online friends are not the same as real friends.”

Craven said: “We have designed the Garfield lessons so that they could be taught by a teacher, a librarian, parent, or volunteer.

“Our educator’s kit has everything that the teacher would need for 30 children. It has 30 comic books, 30 stickers, trading cards, and all kind of ways that make it fun.

“We just won the Teachers’ Choice award for the program. And that is just a really exciting thing for us, because it validates [the program] and that the teachers like the way we put this together.”

New Orleans Mayor LaToya Cantrell, who was at the event, told audiences: “This initiative is truly a big deal because we want our young people to know that not only do they matter, but they have protection and support of the cyber safety community that is truly deeper than any other city in the United States and around the world.”

In a study taken by the center last year, which polled children from grades four to eight, 40% said they had chatted online with a stranger, 53% had given their phone number to someone they didn’t know, and 15% had tried to meet a stranger in person.

Worryingly, 21% had spoken to online strangers on the phone, and 6% had given them their home address.

But limiting internet access for kids is no easy task when 90% of school-aged children in the US have a phone, tablet, or computer in their bedrooms.

What the Garfield program aims to do is teach these vulnerable students about online dangers – how to spot them, and how to react if they do find themselves in trouble.

Craven said: “Over the past school year, we did a study of 500 students. We pre- and post-tested them before and after one of our Garfield lessons.

“And some of the questions they got 30% of them right at the beginning, and then after the lesson it was 90%, so we were able to show that in just 30 minutes it really does make an impact on the kids.”

Educating children about the dangers of the internet is one of the key themes for this year’s cybersecurity awareness month.

But equipping them with the skills needed for a future within the industry is also a hot topic, especially in times when the cybersecurity job market is awash with unfilled positions.

“I think many kids feel they have to have a special skill in technology to get involved in cybersecurity. But that is not true.,” Russ Schrader, executive director at the National Cybersecurity Alliance (NCSA), told The Daily Swig.

“If you have a curious nature, love problem-solving and teamwork, and are willing to learn, a career in cybersecurity can be a great fit. The tech skills can be learned.

“There are also many available, good paying jobs, and they’re not all at technology companies. Cybersecurity is needed in every industry now, from education and nonprofit to business and retail.

“Everything we do online is connected. That is why we say that cybersecurity is our shared responsibility.”

Schrader added: “We offer many resources for parents and kids to learn more about cyber careers, and this year we are devoting one week of National Cybersecurity Awareness Month to discussing careers in cybersecurity.

“The jobs right now are plentiful – there is a serious shortage of cybersecurity professionals – and I think more people are beginning to learn about the rewards of a career in cyber.”

This message is also echoed in Europe’s annual cybersecurity month, organized by the European Union Agency for Network and Information Security (ENISA), which also kicked off on October 1.

Across Europe, the cybersecurity job market echoes that of the US – according to a report by (ISC)2, 350,000 security jobs will be empty by 2022.

Efforts by the UK’s National Cyber Security Centre (NCSC), under the national cyber agency GCHQ, aim to alter the course.

CyberFirst, a project by the NCSC, provides financial support, training and graduate-level employment to students across the UK, and issues grants of up to £16,000.

Through a series of online challenges, the contest aims to teach young girls the basics of cybersecurity and provide a platform for a gender that currently only makes up 11% of the workforce.

Chris Ensor, CyberFirst deputy director for skills and growth, told The Daily Swig: “Our free courses start at the age of 11 so that it can influence children before they make important GCSE and A-Level choices, and extends to support university students through the £4,000 annual CyberFirst Bursary initiative.”

He added: “CyberFirst was created to remove possible barriers that could prevent young people from going onto join the cyber security workforce and hopefully create a talent pipeline that will benefit the UK.”