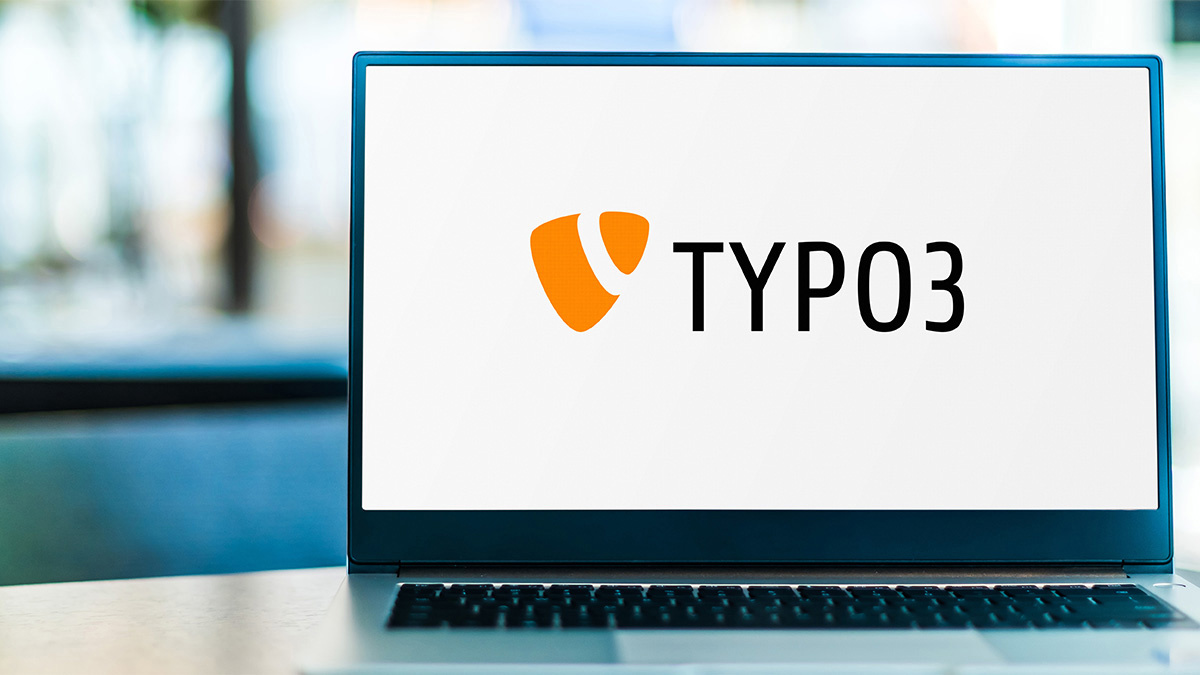 The XSS mechanism of PHP package typo3/html-sanitizer was bypassed due to a parsing problem in upstream package masterminds/html5, whereby a “malicious markup used in a sequence with special HTML comments cannot be filtered and sanitized”, explained a GitHub advisory published on Tuesday (September 13).

With user interaction required the bug is classed as only moderate severity, notching a CVSS score of 6.1.

Nevertheless, even with a modest market share TYPO3 accounts for a huge number of active installations.

The TYPO3 Association, which has around 900 members, funds development via donations and membership subscriptions.