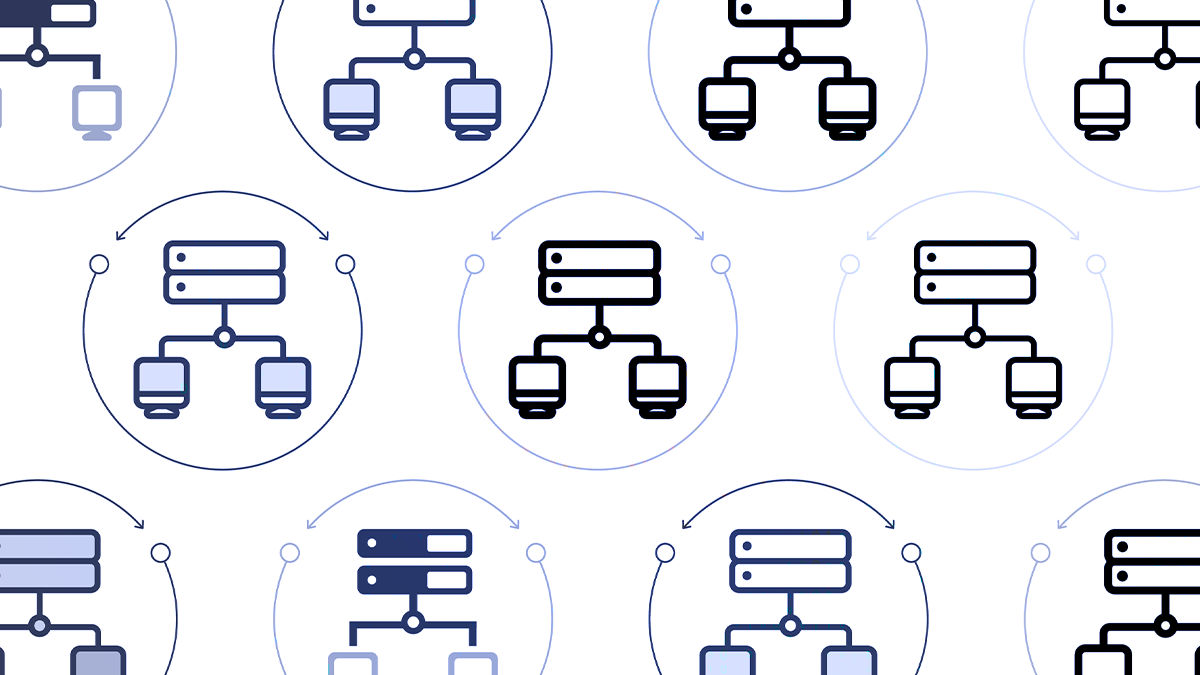 Opera has publicly disclosed six serious vulnerabilities that were discovered in a security audit of Privoxy, the open source web proxy software.

Opera, the developer of a Chromium-based browser, has begun a series of blog posts, the first written by security engineer Joshua Rogers, to examine the security posture of today’s open source proxies.

The first investigation cantered around Privoxy, released in 2001 and described as a “non-caching web proxy with advanced filtering capabilities for enhancing privacy, modifying web page data and HTTP headers, controlling access, and removing ads and other obnoxious internet junk”.

Privoxy was once a primary way to enter the Tor network and is still recommended by the Tor Project.

The Opera security team performed a fuzzing assessment, in which automated software can be used to generate salvos of unexpected, random, or invalid inputs to applications under test.

This type of exercise can reveal errors in how data is handled. And if a program is stressed to the point of a system crash, researchers can then trace the issue to find vulnerable elements that require fixing.

Opera used the open source proxy’s own fuzzing framework, alongside partial parsing with a separator, during the audit – a decision the organization says meant they “were able to fuzz Privoxy more similarly to how it would be run in a real-world setting”.

The vulnerabilities found in Privoxy, versions before 3.0.32, were:

The majority of the issues were present in the proxy’s internal configuration gateway, a technology used to alter Privoxy settings during a browser session without accessing the main server.

This is possible by visiting http://p.p/ or http://config.privoxy.org on most setups.

Speaking to The Daily Swig, Rogers explained that a common setup is the “pi-hole”, the use of Privoxy to block adverts that trigger JavaScript, as well as a means to access the Tor anonymity network without the Tor browser.

“Specifically for Privoxy, given it’s designed for privacy, breaking its security is a fairly real-world implication in of itself.”

Fabian Keil, the developer of Privoxy, has resolved the flaws, with fixes available through patches bundled with the latest (stable) version of the technology, Privoxy v.3.0.32.

Opera selected Pivoxy due to its small and simple codebase. The software developer intends to release research into more complex proxies, in the near future. Stay tuned.