More sites are added amid Britain’s £1.9 billion pledge to beef up security 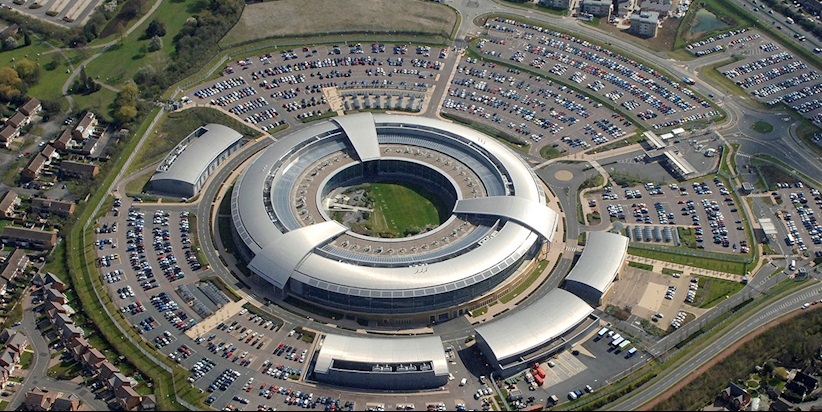 The UK government has announced it is expanding its infosec horizons by opening two more sites in Manchester and London.

GCHQ revealed today that it will launch a new center in Manchester in 2019.

And the Department for Digital, Culture, Media & Sport (DCMS) will also set up shop in London’s Olympic Park, with a new innovation center hoping to create 2,000 jobs.

This announcement comes during the second day of the National Cyber Security Centre (NCSC) conference held in Manchester.

The NCSC, headed by GCHQ, was founded in 2016 as a response to the growing threat of cybercriminals in the UK.

Yesterday, technical director Ian Levy told how GCHQ is working to make the UK a tougher target for cybercriminals.

He told The Daily Swig: “I think we need to hold some of the technology companies to account to make better products to help people make decisions better.”

The Manchester center will extend the network of sites including offices in Cheltenham, Cornwall, Scarborough, and the headquarters in Victoria, London.

GCHQ director, Jeremy Fleming, said: “I’m delighted we’re opening a new site in the City of Manchester. It will create hundreds of high calibre jobs for people who will have a vital role in keeping this country safe.

“Our new facility will open up a huge new pool of highly talented, tech savvy recruits vital to our future success.”

He added: “Manchester is a city full of innovation and talent. It is also a city known for its tolerance and inclusivity, which last year was tragically attacked by someone who had neither.

“In that difficult time, we at GCHQ drew strength from the togetherness and resilience shown by all of Manchester’s communities. That’s how you tackle terrorism.”

The center, which will be led by innovation hub Plexal, is being funded by the government in a five-year, £1.9 billion investment in cybersecurity.

Plexal CEO, Claire Cockerton, said: “The UK has a strong heritage in tech innovation and a fertile business environment for start-ups to grow.

“But our future international standing as a world-leading digitally-enabled economy depends on a robust and forward-thinking cybersecurity sector.

“Our mission is to bring the whole industry together to accelerate innovation, entrepreneurship and business growth for UK PLC.”