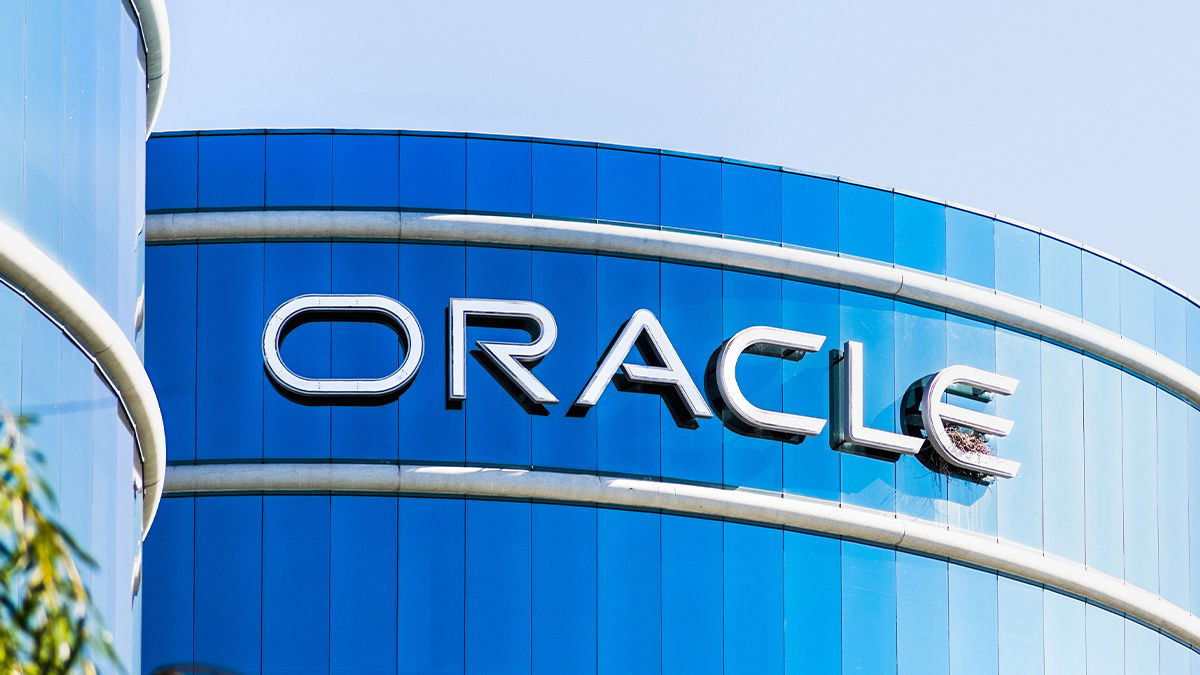 Security researchers ‘Peterjson’ and ‘Jang’ reported a pair of severe flaws to Oracle that can be chained to achieve RCE, which they dubbed the ‘Miracle Exploit’.

The researchers said they privately told Oracle about a serious vulnerability they discovered in Oracle Access Manager, tracked as CVE-2021–35587. The CVSS 9.8 bug is described as an “easily exploitable” flaw that allows unauthenticated attackers with network access via HTTP for application takeover.

Jang said the flaw was discovered by accident when the duo were “building a PoC [proof of concept exploit code] for another mega 0-day”.

While working with the Zero Day Initiative (ZDI), this research led to the discovery of CVE-2022–21445. This ‘mega’ bug, issued a severity score of 9.8, was found in the Oracle Application Development Framework (ADF) Faces architecture, a component of Oracle Fusion Middleware.

Catch up on the latest vulnerability-related security news and analysis

The deserialization of trusted data issue can be chained with CVE-2022–21497 (CVSS 8.1), a takeover flaw in Oracle Web Services Manager, to achieve pre-authentication RCE.

CVE-2022–21445 impacts a variety of products and services based on Fusion Middleware, various Oracle systems, and even Oracle’s cloud infrastructure. Unauthenticated attackers with network access, via HTTP, can abuse the vulnerability chain.

“One more thing to note, any website was developed by ADF Faces framework are affected,” Peterjson said.

After testing Oracle services and domains, the vulnerability report was submitted to the vendor on October 25, 2021. In the same month, Oracle confirmed receipt of the report and said it was investigating. However, it took the best part of six months for a patch to be issued.

Both issues have been resolved in Oracle’s April round of patches. Oracle is one of many technology vendors, alongside Microsoft and Adobe, that releases a monthly patch update to tackle bugs in its software.

Other vendors potentially impacted by the pre-auth RCE were notified via their respective bug bounty programs. Peterjson told The Stack that companies have been informed if they have not applied Oracle’s fix, and that he believes the number of exposed instances is “huge”.

“Why [did] we hack some Oracle’s sites? Because we want to demonstrate the impact to Oracle and let them know this vulnerability is super dangerous, it affects Oracle system[s] and Oracle’s customers,” Peterjson commented.

“That’s why we want Oracle take an action ASAP. But as you can see, 6 months for Oracle to patch it, I don’t know why, but we have to accept it and follow Oracle’s policy.”

The Daily Swig has reached out to Oracle and we will update this story if and when we hear back.