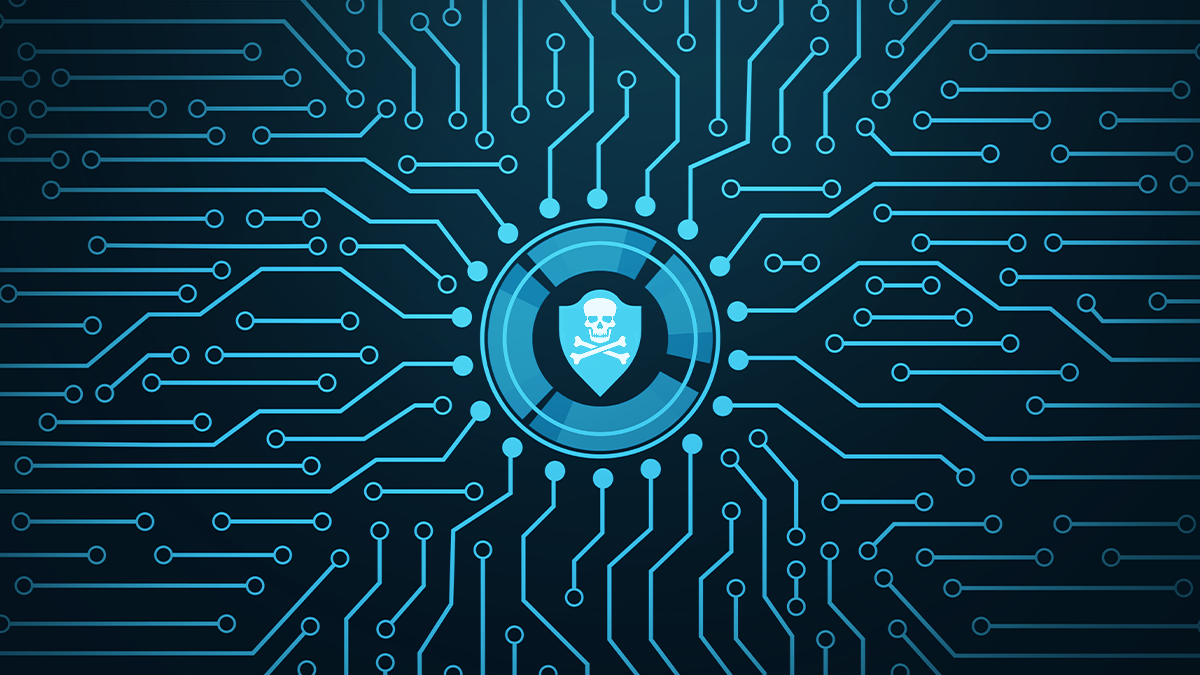 An actively exploited zero-day vulnerability in Pulse Connect Secure VPN appliances has been patched together with another pair of newly disclosed critical flaws.

Organizations that use Connect Secure, described by parent company Ivanti as the most widely used SSL VPN, were urged to update their systems immediately in a security advisory dropped yesterday (May 3).

The former zero-day bug, which can lead to remote code execution (RCE) and has a maximum CVSS score of 10, was first disclosed on April 20 along with suggested mitigations. The advice arrived amid reports of widespread, in-the-wild exploitation by suspected state-backed threat actors.

In a lengthy technical write-up analyzing the deployment of 12 malware families, FireEye-owned incident response firm Mandiant said intrusions traced back to Pulse Secure flaws had been observed against defense, government, and financial organizations in the US, Europe, and elsewhere.

All four CVEs have been addressed in Pulse Connect Secure version 9.1R.11.4.

Ivanti has released an exploit-detection tool, advised impacted customers to change all passwords, and offered a “workaround” file for users unable to update to the latest version.

The Pulse Secure team has coordinated its response with the help of the US Cybersecurity and Infrastructure Security Agency (CISA), Mandiant, and incident response firm Stroz Friedberg, among other parties.

“Companywide we are making significant investments to enhance our overall cyber security posture, including a broad[er] implementation of secure application development standards.”

Ivanti declined to comment further in response to additional queries from The Daily Swig.