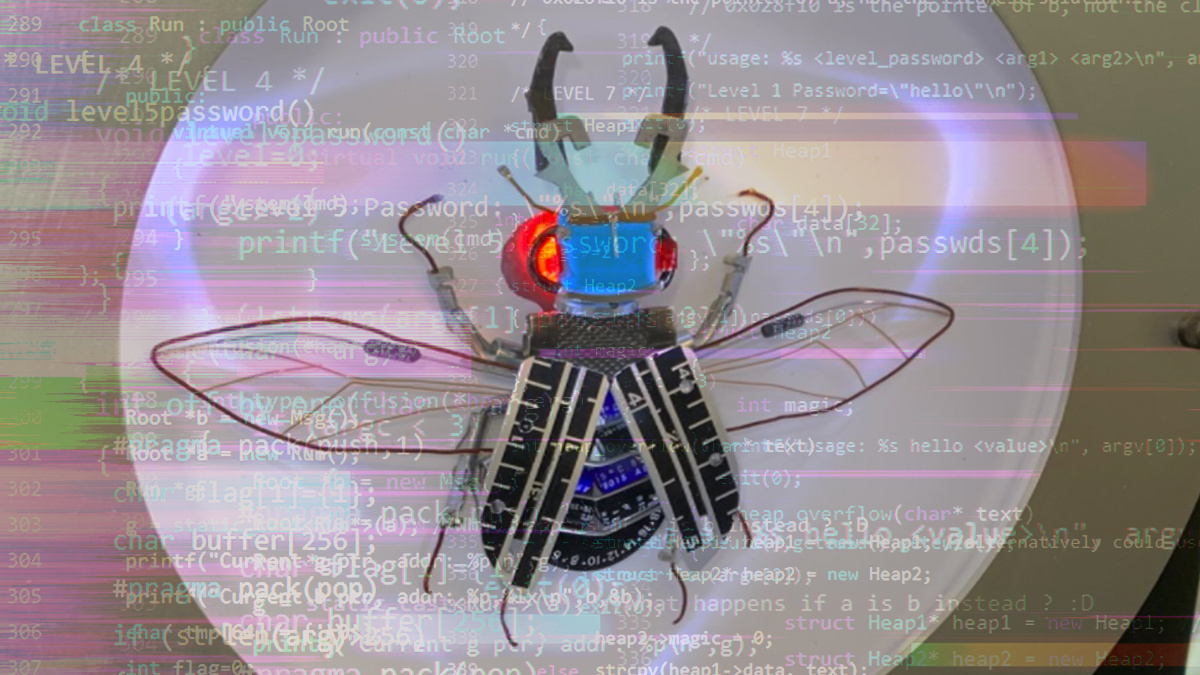 Some 23 participating teams and lone security researchers collectively earned a record $1,210,000 from a total prize pool of $1,500,000 over the three-day event, which is organized by Trend Micro’s Zero Day Initiative (ZDI).

The contest concluded yesterday with a three-way tie for the coveted Master of Pwn crown, with Team DEVCORE, security researcher ‘OV’, and Daan Keuper and Thijs Alkemade from Dutch infosec firm Computest sharing top spot on the leaderboard with 20 Master of Pwn points apiece.

Taking to Twitter afterwards, the researcher declared herself “super hyped” at fulfilling “a major goal personally” after the “zero day Hypervisor VM Escape exploit on Mac, one of the first in the world, I think”.

The event’s second consecutive virtual edition (the event is ordinarily an in-person affair held in Vancouver, Canada) kicked off with eight successful entries.

Most notably, eventual Masters of Pwn ‘OV’ and DEVCORE both earned $200,000 prizes – the former for a two-bug chain in Microsoft Teams leading to code execution, the latter for an authentication bypass and local privilege escalation to seize control of the Microsoft Exchange server.

Also among 11 successful entries on day two was a type mismatch bug leveraged by Bruno Keith and Niklas Baumstark of Dataflow Security to exploit the renderer in Google Chrome and Chromium-based Microsoft Edge, earning the pair $100,000.

The third and final day saw Benjamin McBride of L3Harris Trenchant, ‘Da Lao’, and Marcin Wiazowski earn $40,000 and four Master of Pwn points apiece for, respectively, a memory corruption bug leading to code execution on Parallels Desktop’ host OS, an OOB Write to achieve a guest-to-host escape in Parallels, and a use-after-free bug to escalate to SYSTEM on Windows 10.

Asked for his favorite exploit, Brian Gorenc, senior director of vulnerability research and head of ZDI at Trend Micro, told The Daily Swig: “It’s hard to choose between the Microsoft Exchange exploit and the 0-day Zoom demonstration. Both show amazing research and impact targets with millions of users.”

The event was streamed live on YouTube, Twitch, and the conference site, while the ZDI blog features a blow-by-blow account of how the exploit attempts unfolded.

Pwn2Own Vancouver 2020, which was hastily migrated to a virtual format last year with the Covid-19 pandemic in its early stages, was won by returning champions Richard Zhu and Amat Cama of Team Fluoroacetate after taking control of Adobe Reader and the Windows kernel via a pair of use-after-free bugs.

Amid the global vaccine rollout, Gorenc said it was unclear when a return to an in-person contest might be possible, “but our goal is to take the best of what we’re doing in the virtual format (remote participation, live streaming, real-time interviews, etc.) and combine it with a physical contest for a hybrid event”.