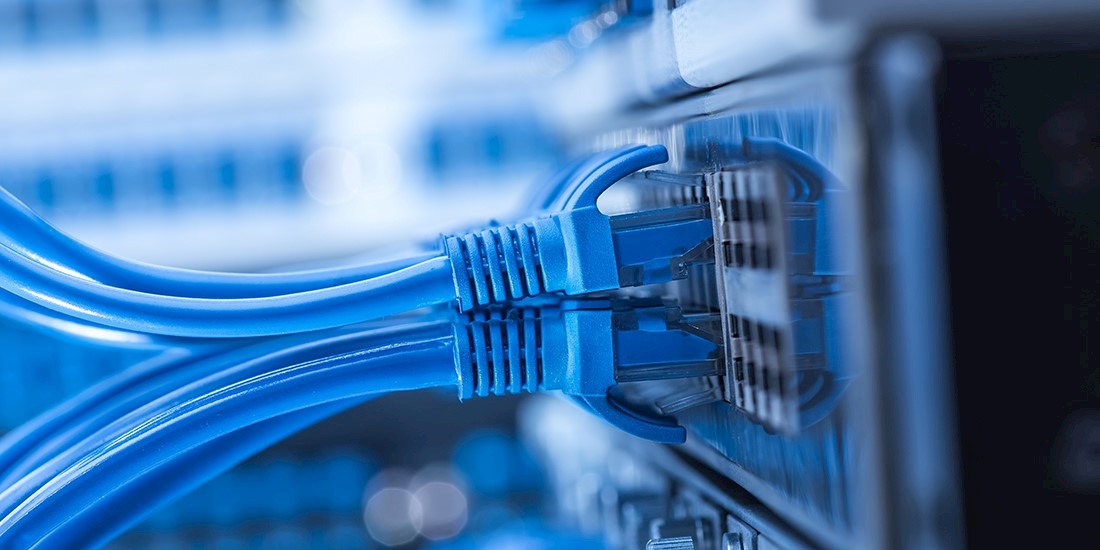 Juniper Networks has released its first cluster of security updates for 2019, with the patches addressing vulnerabilities in various products developed by the US networking equipment firm.

Among the 19 security advisories released on Wednesday is a critical bug impacting Junos OS, the FreeBSD-based operating system used in Juniper’s routers.

“The vMX series software uses a predictable IP ID Sequence Number,” said Juniper. “This leaves the system as well as clients connecting through the device susceptible to a family of attacks.”

Patches have also been released for eight vulnerabilities in the libxml2 software library that impact Junos OS.

Eight additional security updates have been released by Juniper that feature mitigations for high-level impact bugs, while a further six deal with less severe flaws.