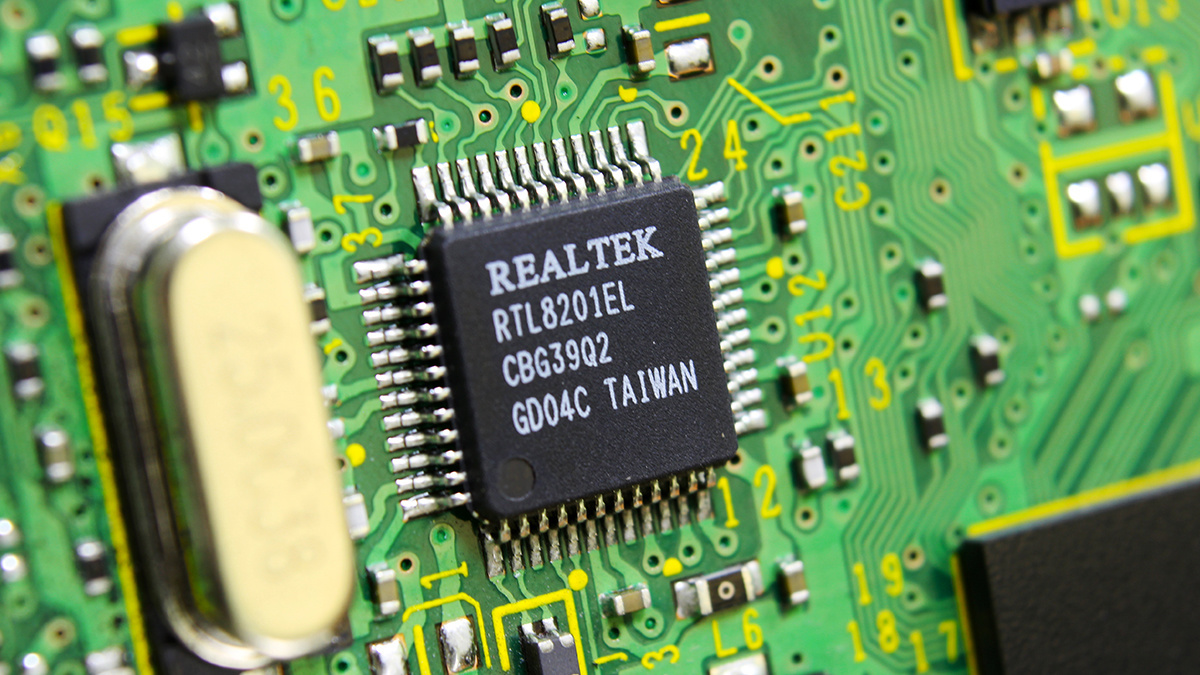 Security flaws in chipsets used by more than 65 IoT device manufacturers have been identified by researchers.

According to researchers at German security firm IoT Inspector, the vulnerabilities could affect almost 200 IoT product lines and hundreds of thousands of devices.

As detailed in a technical write-up published today (August 16), IoT Inspector found flaws within the Realtek RTL819xD chip, which allows hackers to gain root access to the host device, its operating system, and potentially other devices on the network.

The chips provide wireless connectivity to manufacturers’ IoT kit. The software is used in products ranging from WiFi routers to IP cameras.

The most serious of the web interface flaws is an arbitrary command execution in formSysCmd, as little skill is needed to exploit the bug, IoT Inspector’s managing director Florian Lukavsky told The Daily Swig.

“By exploiting these vulnerabilities, remote unauthenticated attackers can fully compromise the target device and execute arbitrary code with the highest level of privilege,” IoT Inspector warned in its advisory blog post.

The researchers used Shodan to identify potentially vulnerable systems, and also found that wireless routers from a number of ISPs, primarily in India, Taiwan, and China, were vulnerable.

Researchers have previously identified vulnerabilities in devices using the Realtek SDK. But, Lukavsky explained, these have been attributed to the device manufacturers rather than to the SDK supplier itself.

Manufacturers have patched vulnerabilities in their branches of the code but, Lukavsky says, these have not been passed back to Realtek so the fix could be made more widely available.

Security experts are warning users of devices with the Realtek SDK, and other IoT hardware, to run software updates, enable “optional” security features and change default credentials where they can.

“They err on the side of irresponsible to be frank, as near every vulnerability listed would give an adversary unfettered control over the device they target.”

“Looking at the list of manufacturers who are affected by the Realtek SDK vulnerabilities, it’s concerning that an attacker could gain control of a wireless router through these exploits.

“Given that wireless routers are a central ‘node’ for many devices, compromise here would spell disaster for all of the other devices you have in your home and workplace.”

Realtek has issued patches and a security advisory (PDF) for the affected components.