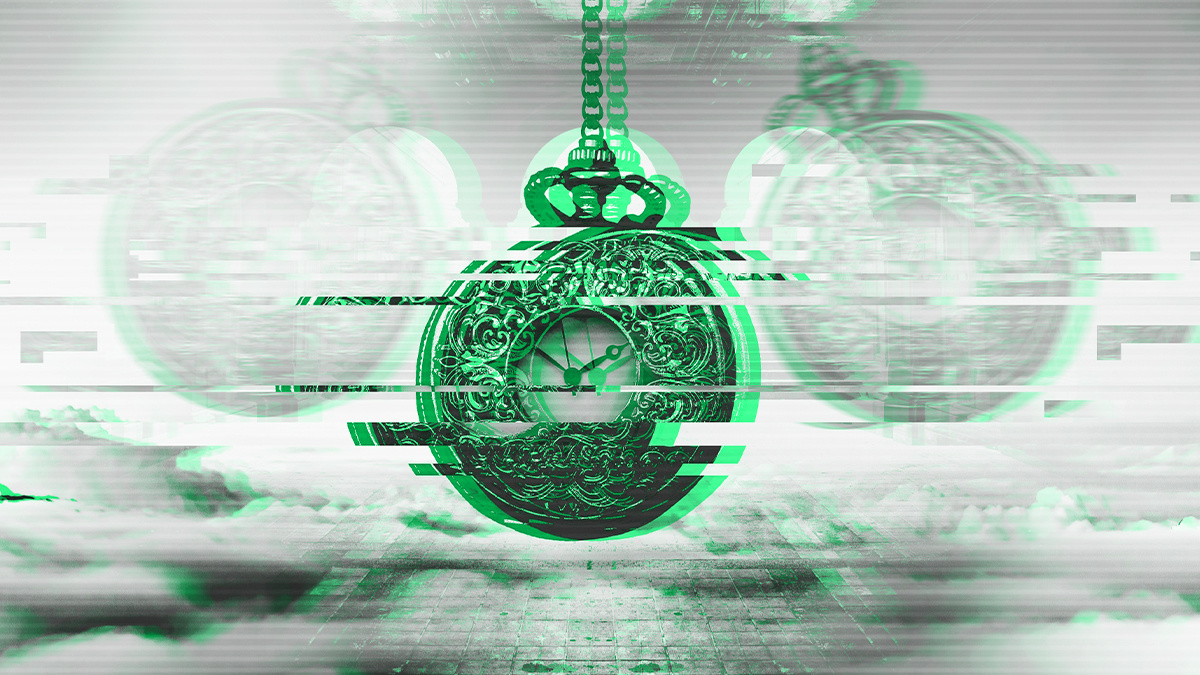 The challenges of remote timing attacks

Timing attacks measure differences in computation times between different commands in attempts to get past the protection offered by encryption and infer clues about sensitive information such as encryption keys, private conversations, and browsing habits.

But to successfully stage timing attacks, an attacker needs precise knowledge of the time it takes for the targeted application to process a request.

This turns into a problem when targeting remote systems such as web servers, as network delay – the jitter – causes variations in the response time that makes it difficult to calculate the processing time.

In remote timing attacks, assailants usually send each command multiple times and perform statistical analysis on the response times to reduce the effects of the network jitter. But this technique only works to a degree.

“The smaller the timing difference, the more requests are needed, and at some point it becomes infeasible,” Tom Van Goethem, security researcher at KU Leuven and lead author of the timeless attack paper, told The Daily Swig.

The technique developed by Goethem and his colleagues performs remote timing attacks in a way that cancels the effect of the network jitter.

The idea behind the timeless timing attack is simple: Make sure the requests reach the server at the exact same time instead of sending them sequentially.

Concurrency ensures that both requests enjoy the same network conditions and their performance is unaffected by the path between the attacker and the server. Afterward, the order in which the responses arrive will give you all the information you need to compare computation times.

“The main advantage of the timeless timing attacks is that these are much more accurate, so much fewer requests are needed. This allows an attacker to detect differences in execution time as small as 100ns,” Van Goethem says.

The smallest timing difference that the researchers had observed in a traditional timing attack over the internet was 10μs, 100 times higher than the concurrent request-based attack.

How to ensure concurrency

“The way we ensure [concurrency] is indeed by ensuring that both requests are placed in a single network packet,” Van Goethem says, adding, “How it works exactly in practice mainly depends on the network protocol.”

For instance, HTTP/2, which is fast becoming the de-facto standard in web servers, supports ‘request multiplexing’, a feature that allows a client to send multiple requests in parallel over a single TCP connection.

“[For HTTP/2], we just need to make sure that both requests are placed in a single packet (e.g. by writing both to the socket at once),” Van Goethem explains.

There are some caveats, however. For example, most content delivery networks such as Cloudflare, which powers a large portion of the web, the connection between the edge servers and the origin site is over HTTP/1.1, which does not support request multiplexing.

Although this decreases the effectiveness of the timeless attack, it is still more precise than classing remote timing attacks because it removes the jitter between the attacker and the CDN edge server.

For protocols that do not support request multiplexing, the attackers can use an intermediate network protocol that encapsulates requests.

The researchers go on to show how timeless timing attacks work on the Tor network. In this case, the attackers encapsulate multiple requests in a Tor cell, the packet that is encrypted and passed on between nodes in the Tor network in single TCP packets.

“Because the Tor circuit for onion services goes all the way to the server, we can ensure that the requests will arrive at the same time,” Van Goethem says.

In their paper, the security researchers explore timeless attacks in three different settings.

In direct timing attacks, the malicious actor directly connects to the server and tries to leak secret, application-specific information.

“As most web applications are not written with the idea in mind that timing attacks can be highly practical and accurate, we believe many websites are susceptible to timing attacks,” Van Goethem says.

In cross-site timing attacks, the attacker triggers requests to other websites from a victim’s browser and infers private information by observing the sequence of responses.

The attackers used this scheme to exploit a vulnerability in the HackerOne bug bounty programme and extract information such as keywords used in private reports about unfixed vulnerabilities.

“I looked for cases where a timing attack was previously reported but was not considered effective,” Van Goethem says.

“In case of the HackerOne bug, it was already reported at least three times (bug IDs #350432, #348168, and #4701), but was not fixed, as the attack was considered infeasible to exploit. I then created a basic PoC with the timeless timing attacks.

“At that time, it was still highly unoptimized as we were still figuring out the details of the attack, but nevertheless it seemed to be quite accurate (on my home WiFi connection, I managed to get very accurate results).”

Mathy Vanhoef, one of the co-authors of the paper, had previously discovered a potential timing leak in WPA3’s handshake protocol. But the timing was either too small to exploit on high-performance devices or could not be exploited against servers.

“With the new timeless timing attacks, we show that it is in fact possible to exploit the WiFi authentication handshake (EAP-pwd) against servers, even if they use performant hardware,” Van Goethem says.

“We believe that this line of research is still in the early stages, and much is yet to be explored,” Van Goethem said.

Future research directions could include exploring other techniques that could be used to perform concurrent timing attacks, other protocols and intermediate network layers that can be targeted, and assessing the vulnerability of popular websites that allow such testing under a bug bounty.

The name “timeless” was chosen “because in the attacks we do not use any (absolute) timing information,” Van Goethem said.

“‘Timeless’ is also a play on the idea that (remote) timing attacks have been around for quite a while, and based on our findings, they will likely only get worse and are here to stay.”