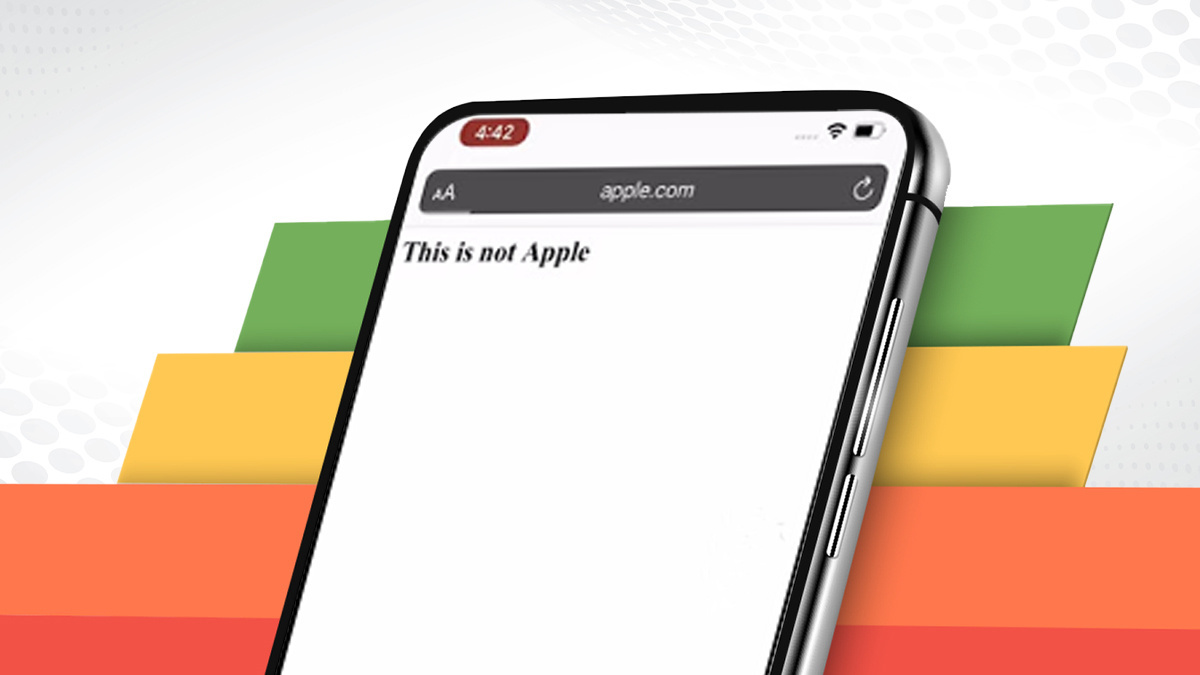 Less common browsers including the Bolt Browser and RITS Browser were also affected.

Both Android and iOS device users of vulnerable mobile browsers were at risk from what are best described as important rather than critical security flaws.

Patches for iOS browser apps have already been released while, in most cases, Android application fixes are in the works, according to Rapid7.

The vulnerability class is merely 'Address bar spoofing' and it’s an instance of CWE-451, described as “UI Misrepresentation of Critical Information”, according to Rapid7's Beardsley

“In all cases, the victim would have to visit a website that the attacker can post executable JavaScript,” he added.

Mainstream, highly trafficked websites such as Facebook, Reddit, Twitter, or other online forums generally do a “pretty good job” in protecting against “JavaScript shenanigans”, according to Beardsley, who said the security flaw is most exposed by hacker-controlled websites.

A victim might be tricked into visiting such websites through a phishing email, a phishing text message, or a post to a popular forum.

The issue is more acute than might otherwise be the case since there are few ways to “validate the source of data” on mobile phones other than the address bar. This, in turn, sets the scene for all manner of malfeasance.

“If your browser tells you that a pop-up notification or a page is from your bank, your healthcare provider, or some other critical service you depend on, you really should have some mechanism of validating that source,” Beardsley writes.

“In mobile browsers, that source begins and ends with the URL as shown in the address bar.”