There’s a prize of $130,000 and a four-year government contract on offer for the Indian organization that develops the best video conferencing app 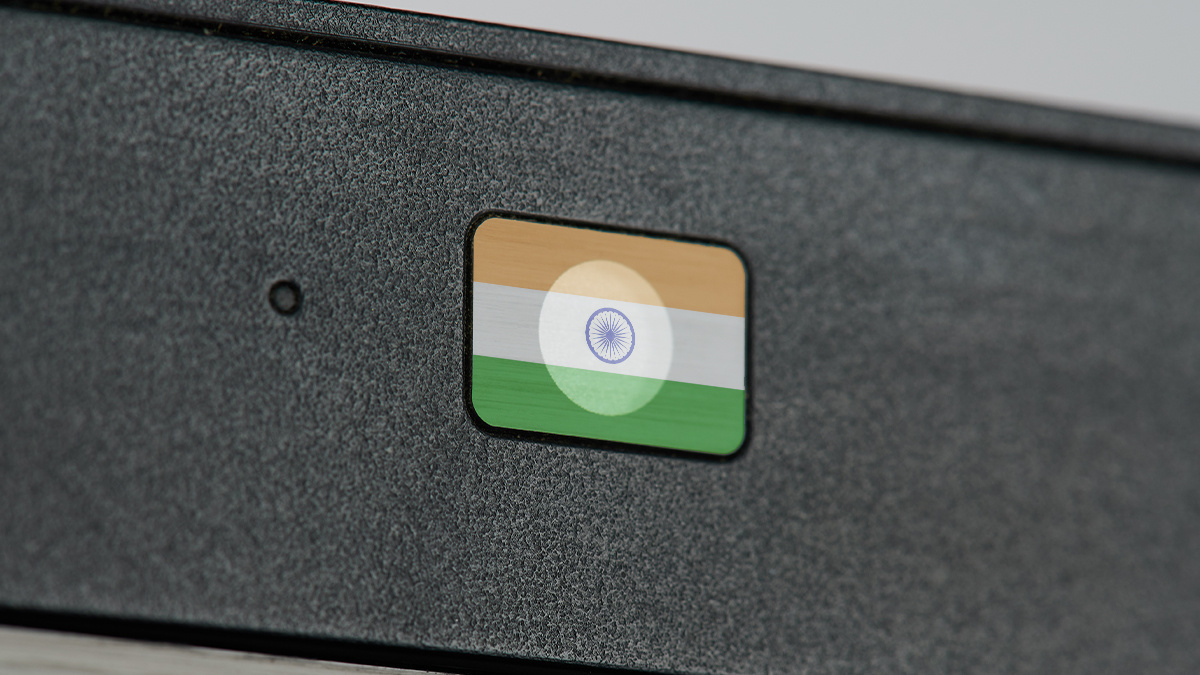 Following a series of security concerns expressed over the video-conferencing app Zoom, the Indian government has launched a competition to come up with a more secure alternative.

With countries all over the world going into lockdown as a result of the Covid-19 pandemic, Zoom has seen a huge increase in popularity as more and more people work from home.

Traffic on the platform rose from around 10 million conference participants in December to more than 200 million in March.

However, at the same time the company has also had its security and privacy practices come under the spotlight.

In recent weeks, it’s emerged that the app doesn’t, as advertised, use end-to-end encryption, and a number of bugs have also been uncovered.

While Zoom says it’s working to resolve these issues, organizations from the UK’s National Health Service to the FBI have warned against its use.

And now, the Ministry of Electronics and Information Technology (MeitY) has launched a competition to create a home-grown alternative.

Submissions need to be in by the end of this month, with a three-stage process of elimination to find the winner, to be announced on July 29.

There’s a prize of 10 million rupees ($130,000), and a four-year government contract for the successful entry. The winning company must be registered in India, and at least 51% Indian-owned.

The successful solution, says the Ministry, should support all video resolutions and audio quality, and should work in low and high network scenarios.

It should have low power and processor requirements, should work on any device and should not have any external hardware dependency. The interface can be browser- or app-based.

The software needs to have a chat option during conferences, with sign-in and non-sign-in options to join a conference, and should include audio and video recording and screen/file sharing capabilities.

Surprisingly, there’s little reference to security in the document, other than the requirement that the system should use end-to-end encryption.

However, says Mukesh Choudhary, founder and CEO of Cyberops Infosec and Hicube Infosec, the government is expected to scrutinize potential solutions carefully for security flaws.

“As per my view, definitely there’ll be certain parameters to ensure that the developed application is actually secured or not,” Choudhary tells The Daily Swig.

“For instance, the companies which are developing the application may go through multiple vulnerability assessment and penetration tests to find all possible loopholes in the application.

“Moreover, the government can open platforms challenging all hackers, attackers, and security researchers to find the bugs or vulnerabilities in the developed applications.”

There are, of course, already a number of alternatives to Zoom, such as Microsoft Teams, Skype, Google Hangouts, and Group FaceTime.

However, the decision to develop a local product rather than use one of these make sense, says Choudhary, given the Indian government’s National Policy on Software Products (2019) (PDF), aimed at boosting the country’s position as a global software player.

“This step taken by the Indian government encourages the Indian IT companies to develop an application which may preferably have its server in India; or, if it’s developed by a big company, it may use its own server eliminating the dependency on other countries,” he tells The Daily Swig.

“This encourages a healthy competition among Indian IT companies to come up with similar ideas, and also boosts their will to develop other applications.”