Security remains an afterthought across the African continent

…but improvements are being made to stem the tide of cybercrime 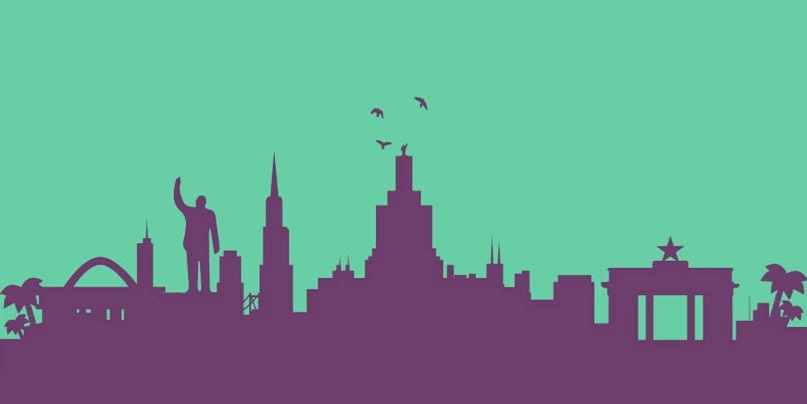 With more than 630 million unique mobile subscriptions projected to be in place across the African continent by 2025, the opportunities are clear to see.

However, a simultaneous spike in cybercrime threatens to hinder the growth of Africa’s digital sector – and the economies that underpin it.

“The market for cybersecurity in Africa will expand from $1.7 billion in 2017 to more than $2.5 billion in 2020,” Michel Van den Berghe, managing director of Orange CyberDefense, told AFP in an interview last year.

“Cybercrime could destroy confidence in the development of digital technology.”

According to the latest Economic Impact of Cybercrime study by McAfee, the Sub-Saharan Africa region lost just 0.2% of its GDPR to internet facilitated crime in 2018, compared to the 0.9% lost in North America during the same period.

But unchecked advancements in Africa’s information technology infrastructure is likely to drive these losses upwards, forcing organizations to double down on their cybersecurity efforts in order to attract and retain international investors.

“Security is still an afterthought,” said Regina Agyare, CEO of the Soronko Academy, an organization that teaches digital skills to children and adults living in both Ghana and Burkina Faso.

“Companies think [security] is too expensive,” she said. “Most of them aren’t even aware of things like design implications for security.”

Agyare explained to The Daily Swig how the majority of organizations in Ghana tend to treat cybersecurity as a buzzword that’s better promoted on social media rather than a standard that needs to be implemented.

“This is because they don’t want to cause panic or create the impression that they’re not as secure as they’re supposed to be,” she said.

All talk, no action

Earlier this month, the Ghanaian police announced that approximately US$105 million had been lost to cybercrime in 2018 alone – a rise from the $69 million recorded in the previous year.

Dr Gustav Yankson, director of the Ghanian Criminal Investigation Department’s Cybercrime Unit, said that 60% of cases were attributed to fraud, and called for companies to conduct pen tests and enlist expert advice to assess their risk for any potential cyber intrusions.

“You have some corporations that may talk about cybersecurity, but not get the best people to maybe solve their problems,” Agyare said.

“That’s because they [organizations] are not being very frank and open about the problem itself, or you’ll get some individuals that feel ‘stupid’ for being duped and are embarrassed,” she explained.

The Soronko Academy has trained over 6,000 people since its inception in 2017, with trainings having predominately been focused on coding but also information security.

“Security must happen side by side,” Agyare said. “It’s a disservice to empower a whole force of young people to be digitally savvy without security.”

Ghana is currently ranked 89th out of the 175 nations listed in this year’s Global Cybersecurity Index produced by the International Telecommunications Union (ITU), coming out on top of most African countries, with Mauritius, Kenya, Rwanda, and South Africa the only nations appearing in the top 60.

While there’s much work to be done, particularly around consumer awareness of safety online, Agyare believes that the current Ghanaian government is up to the challenges.

“The government is very alert on digital and understand the power and transformation of technology,” she said.

The Ghanian government has run cyber awareness programs through its National Cyber Security Centre since 2017.

At the end of last year, it signed the Budapest Convention on Cybercrime, which has propelled the nation towards further developing its cybersecurity strategy and policies within the online space.

Ghana began implementing the principles put forward in the Convention this past April.

RELATED How Africa is tackling its cybersecurity skills gap