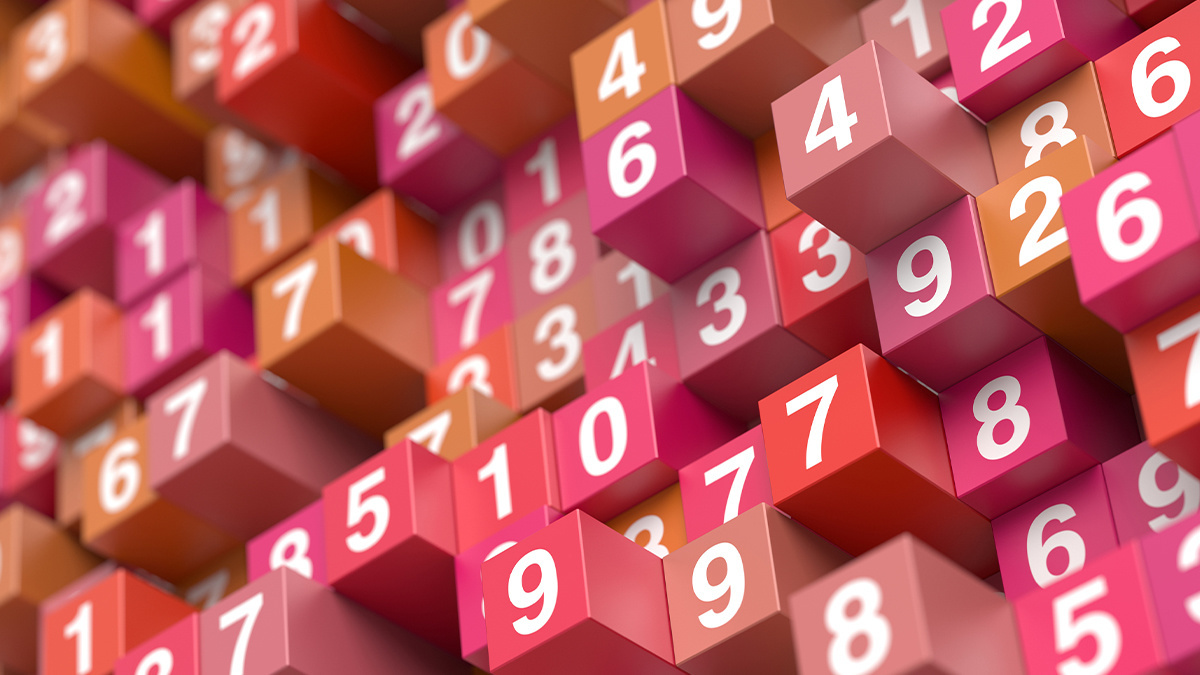 UPDATED Security researchers have run a successfully exercise to refactor apps that inherited a cryptographic flaw from a vulnerable code generator, JHipster.

Both JHipster and JHipster Kotlin were updated in late June to break their reliance on a weak pseudo-random number generator (PRNG).

This made it possible for an unauthorized third party to request an administrator’s password reset token in order to take over a privileged account.

Web applications and microservices built using vulnerable version of either JHipster or JHipster Kotlin were not themselves fixed even after the code generating utilities were updated to fixed versions - JHipster 6.3.0 and JHipster Kotlin 1.2.0, respectively.

Software engineer Jonathan Leitschuh estimated in early July that there were as many as 14,600 instances of vulnerable applications generated using vulnerable builds of JHipster on GitHub.

Last weekend, Leitschuh and his colleagues ran an exercise to seek out and update open source applications still vulnerable to the PRNG problem using an automated pull request generator.

Over the course of 16 hours, 3,880 pull requests were issued to fix instances of CVE-2019-16303, the PRNG vulnerability in the JHipster code generator.

The root cause of the problem in the case of both JHipster and JHipster Kotlin was reliance on Apache Commons Lang 3 RandomStringUtils to handle PRNGs.

Hip to the beat

Leitschuh told The Daily Swig: “We plan to do this sort of thing again in the future with other vulnerabilities, but hopefully ones that are more complex and less cookie cutter.”

JHipster is an open source package that’s used to generate web applications and microservices. JHipster Kotlin performs the same functions to generate apps that are compatible with Kotlin, a modern cross-platform programming language.

This story has been updated and revised to reflect that the refactoring exercise focused on JHipster-generated apps and not JHipster, as first and inaccurately reported.