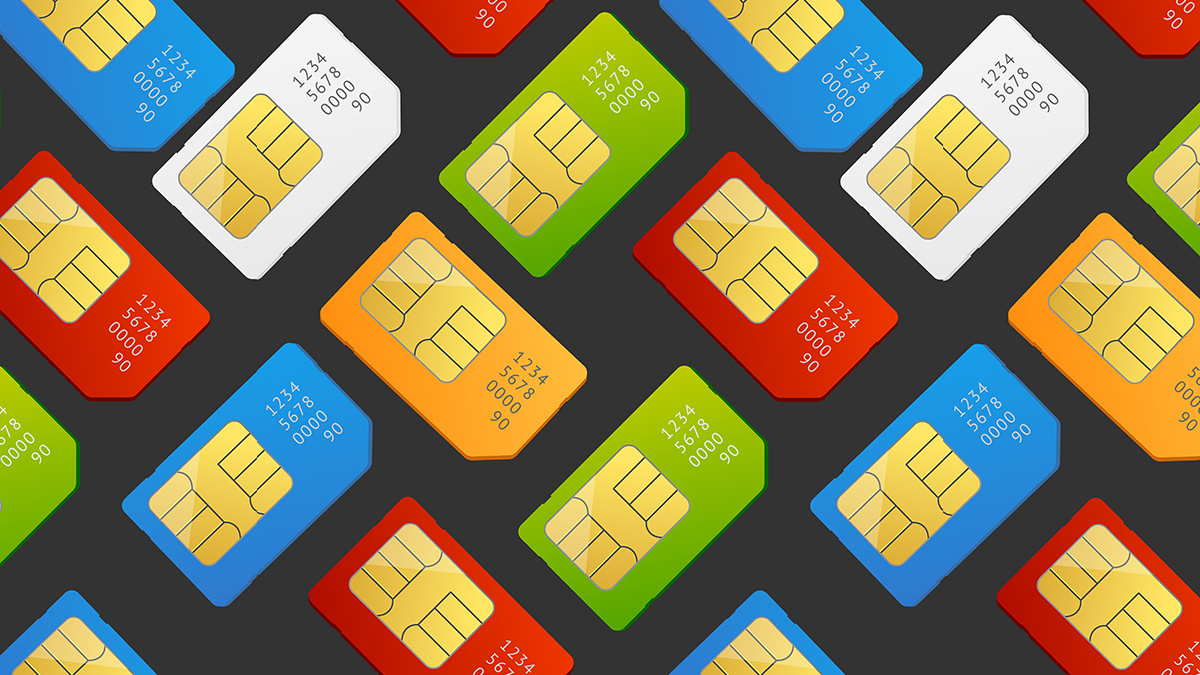 Law enforcement agencies have sounded the alarm over the rise of SIM swap scams – a complex, but lucrative form of account takeover fraud.

The financial incentive to launch SIM swap attacks was vividly illustrated by the $18 million, five vehicles, and $900,000 home seized by the FBI from one culprit, as outlined in the agency’s 2019 Internet Crime Report (PDF).

For the usually wealthy individuals who are targeted, losses can run to hundreds of thousands, or even millions, of dollars.

What are SIM swapping attacks?

SIM swap scams (also known as ‘SIM-jacking’) involve an attacker hijacking a victim’s mobile phone number by porting the number to a SIM card that’s under their control.

This information can be obtained from darknet marketplaces, or simply taken from the victim’s social media feeds.

Since users are often authenticated with a one-time passcode sent to their phone number, criminals can then readily compromise email, social media, and other online accounts, and ultimately bank accounts or cryptocurrency wallets. 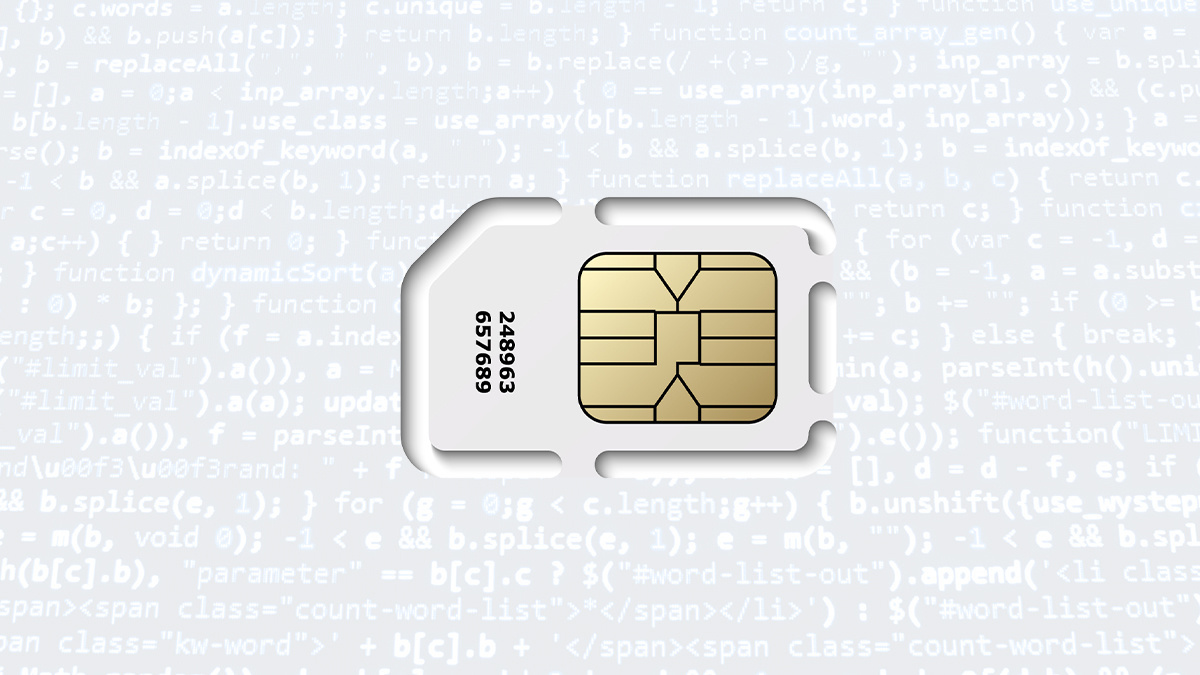 How common are SIM swapping scams?

The number of reported incidents over that period leapt from 144 to 720, with victims losing an average of around £3,000 per SIM swap attack.

In March 2020, Europol issued a warning that the SIM-jacking threat was growing across Europe, revealing that an investigation had led to the arrest of 12 suspects linked to the theft of more than €3 million ($3.3 million).

Cryptocurrency investors are a favoured target for SIM hijackers. One investor is currently suing a New York teenager over the alleged theft of $23.8 million in digital currency.

Ben Fung, associate professor in the School of Information Studies at McGill University in Quebec, Canada, told The Daily Swig that he doesn’t believe it is a very common attack, as it requires “non-trivial effort” on the attacker’s part.

“There are many other lower-hanging fruits out there,” he explained.

Although it is “a time-consuming path to attack a large group of victims,” Fung said this technique can be worthwhile when targeting “specific high-value victims”.

But you don’t have to be super-rich or uber-famous to be targeted – a substantial credit card limit will suffice.

A recent investigation by UK consumer champion Which? Magazine, for instance, detailed a case where criminals spent £13,000 ($14,000) on their victim’s credit card in 48 hours. 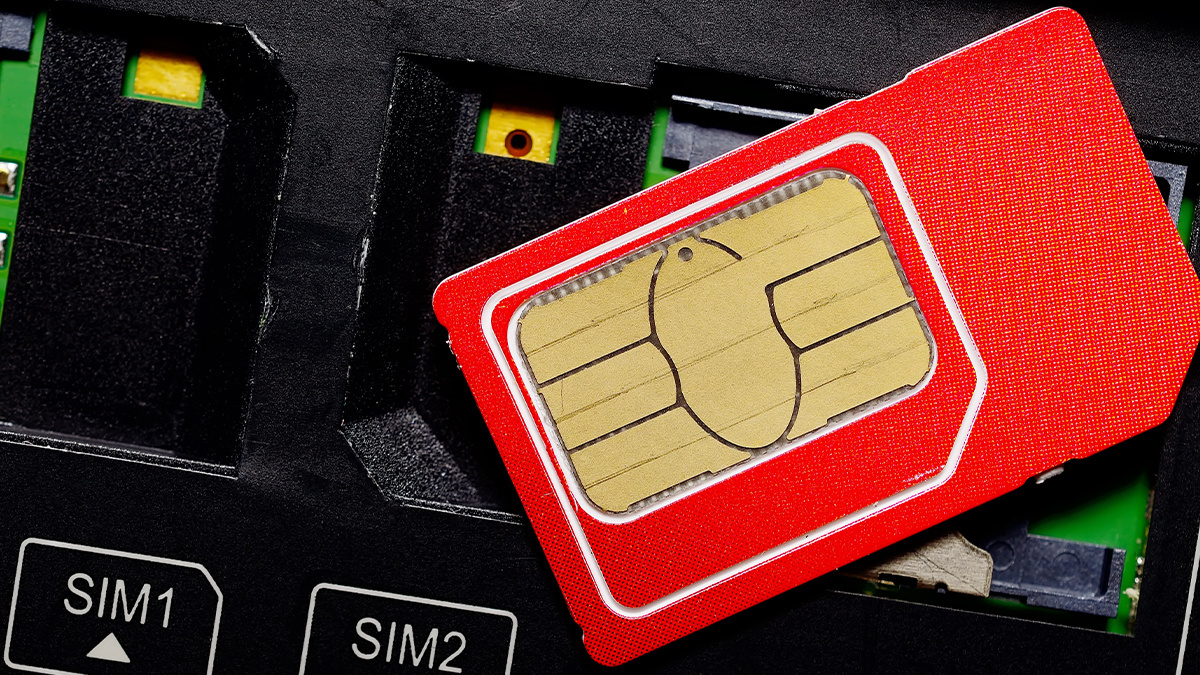 This complex, multi-stage ruse begins by identifying a suitably cash- or credit-rich victim and their mobile number.

Attackers attempt to trick the victim's mobile carrier – over the phone, via webchat, or even in store – into transferring the victim’s phone number to their own SIM.

If successful, they can use the victim’s mobile number as a form of two-factor authentication (2FA) to reset passwords and access their online accounts.

Authentication settings on mobile and online accounts are seldom at their securest by default.

Wealthy individuals in particular are therefore advised to introduce every additional security hurdle offered by their carrier and sensitive online accounts.

Kevin Lee points out that “some carriers” can, for instance, restrict “customer accounts such that changes can only be made in-store with a government-issued ID”.

How to protect yourself from SIM swapping fraud

Which? Magazine, meanwhile, managed to successfully transfer a SIM by giving only the phone model and final four digits of the account number.

And a damning Princeton University study published in January 2020 found myriad flaws in the authentication procedures used by US mobile carriers.

Researchers successfully transferred their putative victim’s phone number to a different SIM on 39 out of 50 calls made to five prepaid carriers.

“We found insecure challenges being used for authentication, based on information that could be easily obtained,” Kevin Lee, one of the study’s researchers, told The Daily Swig.

“We also observed careless behavior, from customer service representatives leaking information before authentication to CSRs forgetting to authenticate us.”

The study has already prompted T-Mobile to discontinue “the use of call logs for customer authentication”, said Lee, a PhD student in the Department of Computer Science.

The Daily Swig contacted several US telcos for comment. The only reply came from AT&T, which pointed us to a page on its website offering advice to customers and setting out its own efforts to combat the threat.

Ben Fung of McGill University says requiring “customers to put a PIN on their accounts” is effective and easy to do, with “some Canadian telcos” already having done so. 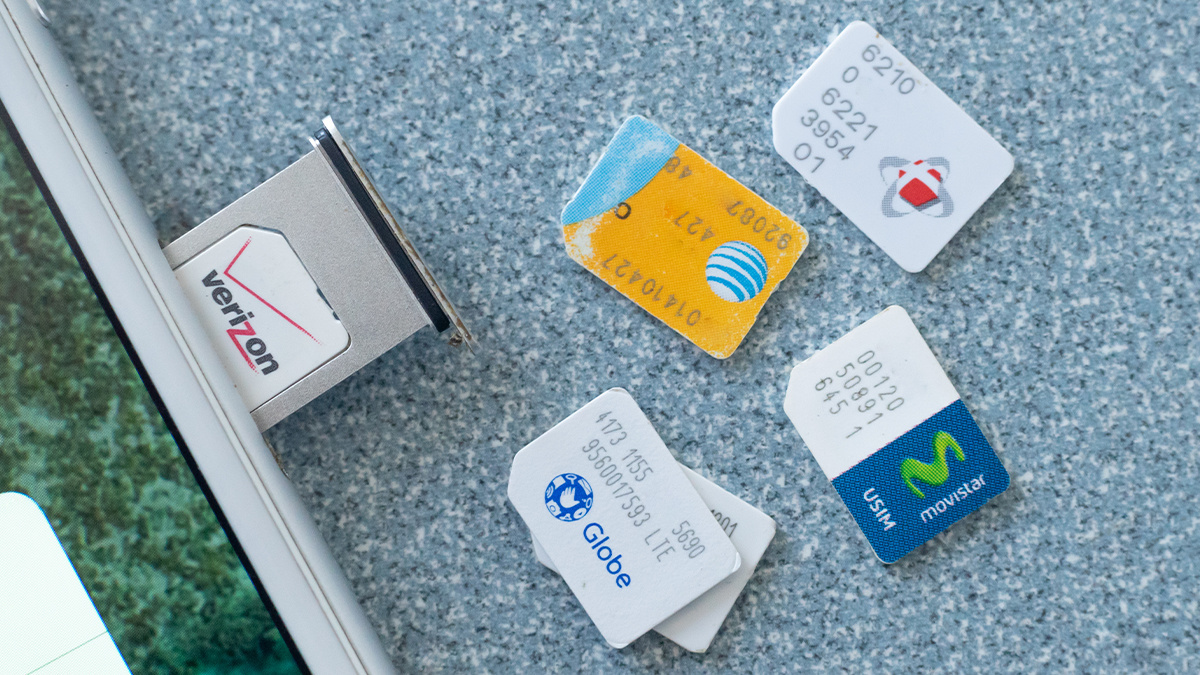 In an updated version of their paper (PDF), published in April 2020, the Princeton academics said they responsibly disclosed authentication vulnerabilities to 17 websites, but only four enhanced security to their satisfaction.

“By refusing to make fixes for fear of inconveniencing customers (which we saw in one case), websites are pushing security decision making onto customers,” said Lee.

He added: “It’s concerning that websites don’t realize that the issue lies in logical inconsistencies in their authentication policy.

“By allowing for the same factor – SMS – to be used simultaneously for login and account recovery, they’re actually contradicting their security objectives by opening up accounts to takeover with a SIM swap.”

Ben Fung said websites could bolster security by offering use of “an authentication app, instead of sending a code via SMS.” However, the relative rarity of attacks incentivizes the prioritization of convenience over security.

“They won’t [change course] unless they have a financial loss due to court cases or damaged reputation,” added Fung.