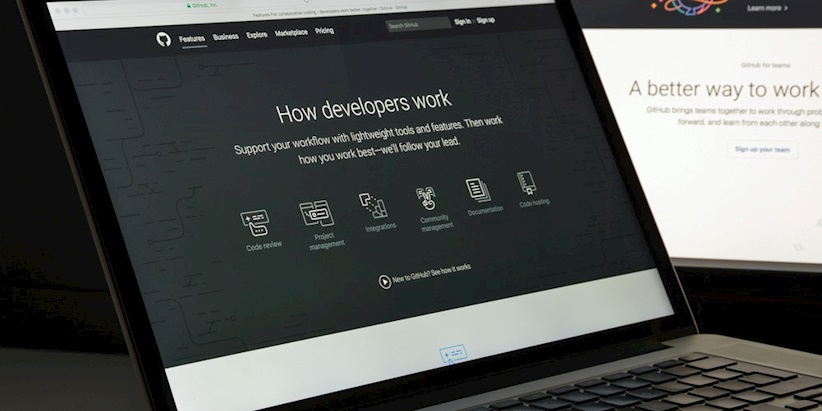 The change, which was originally announced last February, follows a number of attacks leveraging cryptographic vulnerabilities over recent years, including Poodle and Logjam.

“While there have been workarounds for some of these attacks, they demonstrated that several cryptographic standards in wide deployment are showing their age and should be retired,” said Toomey.

According to GitHub, 95% of HTTPS connections made to github.com and api.github.com already use TLSv1.2 and will not be affected by the deprecation of its predecessor.

GitHub enabled the widely supported diffie-hellman-group-exchange-sha256 in September. This, it says, has allowed most legacy clients to seamlessly transition away from the older key exchanges.

“Cryptographic standards are ever evolving,” said Toomey. “It is the canonical game of security cat and mouse, with attacks rendering older standards ill-suited, and driving the community to develop newer and stronger standards to take their place.”