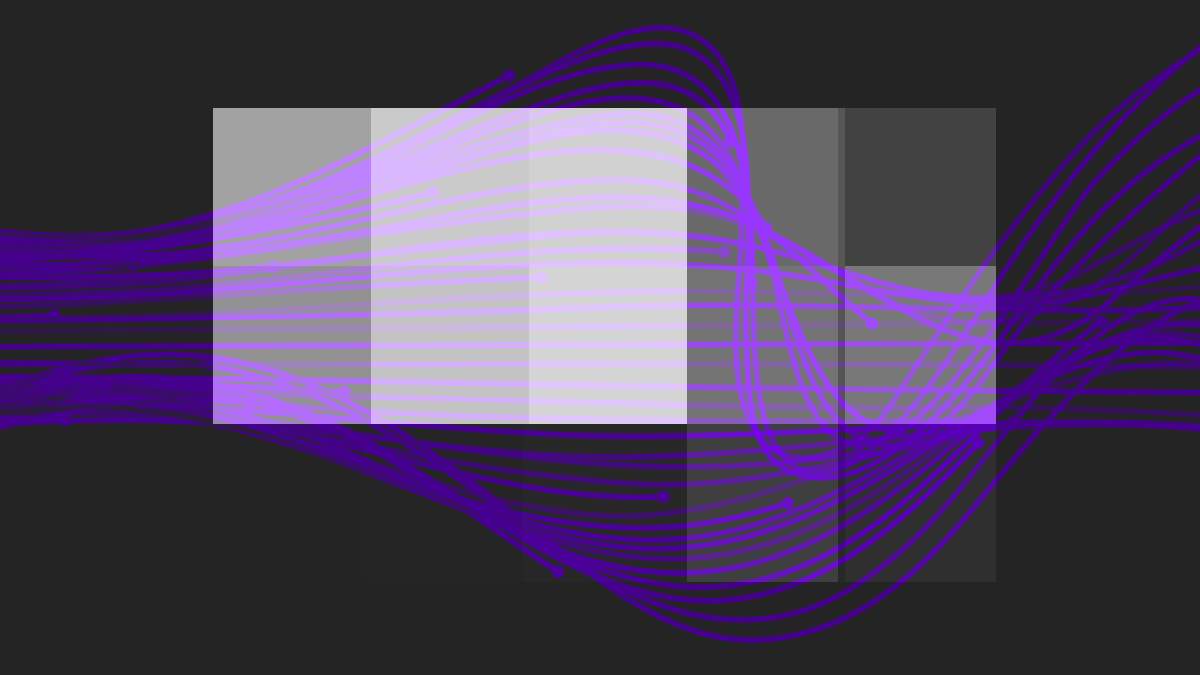 Red teamers and pen testers are being offered a DNS server technology geared to their needs and demonstrated during an Arsenal session at Black Hat Europe on Wednesday (December 9).

“There are a lot of tools that offer similar functionality, but these either lack some features or are not aimed towards security consultants,” he explained.

“SnitchDNS was created in order to allow security consultants to automate their infrastructure, monitor network traffic, receive notifications when domains are resolved, integrate with SIEM solutions, and more.”

During his presentation at Black Hat’s European edition, which is taking place entirely online this year, Tsakalidis went through the basic features of SnitchDNS, including its configuration, domain and record creation, notifications, IP restrictions, conditional responses, and logging.

SnitchDNS was developed in Python and Twisted, an event-driven networking engine.

Aside from its application as a simple DNS server for red team infrastructure, SnitchDNS offers several different use cases, Tsakalidis explained:

Check out more of the latest open source hacking tools

DNS is a fundamental internetworking service that converts human-readable names to IP addresses.

The networking protocol has its dark side since its utility means that it is often used by malware for command and control, data exfiltration/infiltration, and other nefarious purposes such as phishing.