Macro builder has been implicated in Panda and Gootkit campaigns 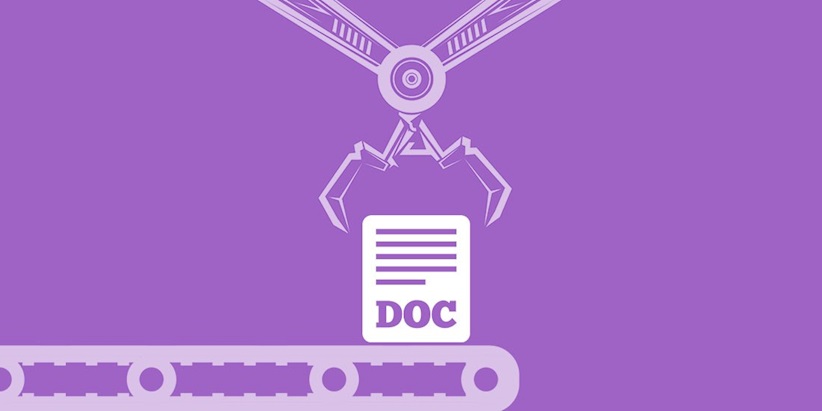 A crimeware kit that allows attackers to create custom malware delivery payloads is gaining popularity on the dark web, researchers have discovered.

While the builder itself does not utilize any exploits, the software acts as a first-stage loader for malware downloads and installations on target machines, the researchers said.

As of April, a three-month Rubella Macro Builder license was available on the dark web for just $120.

Flashpoint said Rubella had been utilized in the distribution of the Panda and Gootkit banking malware, which feature credential harvesting capabilities, browser infection through web injection, and remote device access via a hidden virtual network computing (VNC) module.

“While relatively unsophisticated, the Rubella Macro Builder represents a moderate threat to various networks given its ability to defeat basic static antivirus detection. Its comparatively low pricing model may also add to the crimeware’s appeal.”