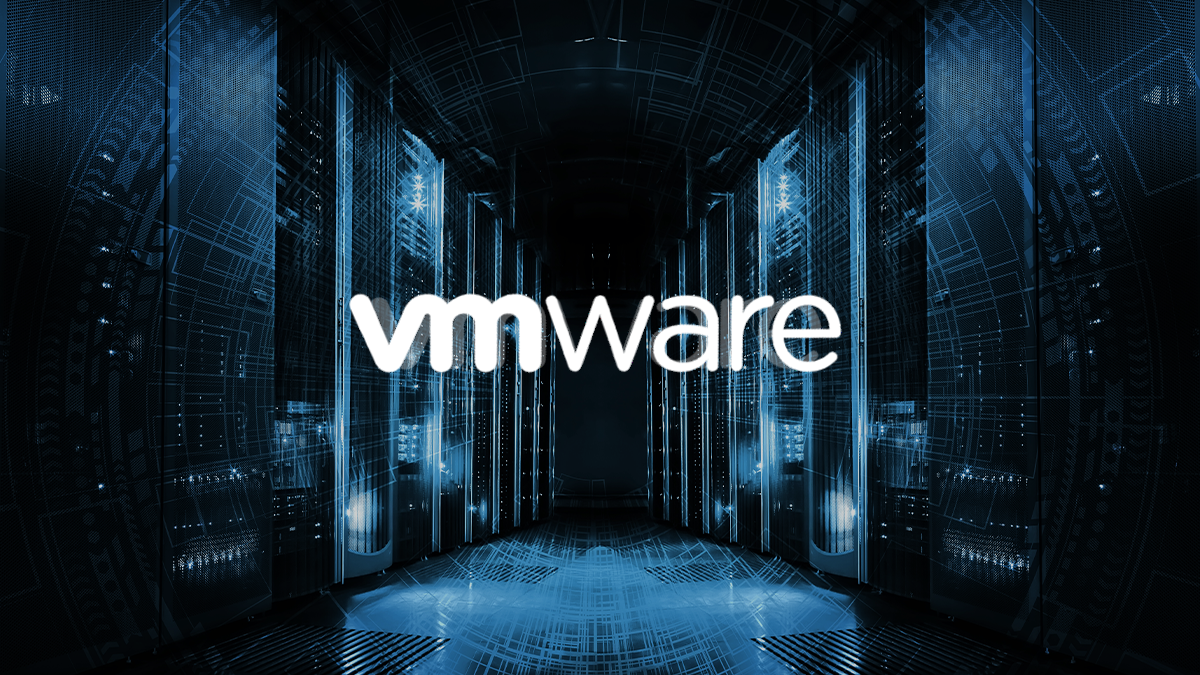 The vulnerability (tracked as CVE-2021-22056), which was assigned a ‘moderate’ severity score of 5.5, could enable a malicious actor with network access to make HTTP requests to arbitrary origins and read the full response.

A blog post reads: “Due to the lack of a slash character, it is possible for an attacker to make HTTP requests to arbitrary origins and read the full response.

Researchers Shubham Shah and Keiran Sampson, who discovered the bug, said that this could lead to the leaking of JWTs – potentially allowing a malicious actor full access to a vulnerable system.

JWTs are URL safe strings that are used to identify a user. They contain JSON-encoded data, making them convenient for embedding information.

If a user’s JWTs are stolen or compromised, an attacker can potentially gain full access to the user’s account.

More information about the use of JWTs can be found here.

Researchers pointed out that the leaking of the JWT “increases the severity of the issue as this vulnerability can be used in spear phishing attacks against organizations that use VMWare Workspace One Access”.

Shah and Sampson, who discovered the bug, also found a second issue, an authentication bypass vulnerability in VMware Workspace ONE Access (CVE-2021-22057).

The vulnerability, impacting VMware Verify two factor authentication, was also rated as a moderate severity bug with a score of 6.6.

A security advisory contains further details about which versions of the software are at risk.

VMWare has patched both security issues in its latest version of the enterprise software.

In their blog post, Shah and Sampson thanked the vendor for their “serious” efforts to remediate the problem.

The researchers added: “Looking at this research as a whole, one the of the key takeaways is that the visibility into the exposure of enterprise software is often lacking or misunderstood by organizations that deploy this software.

“Many organizations disproportionately focus on in-house software and network issues at the expense of awareness and visibility into the exposure in the software developed by third parties.

“Our experience has shown that there continues to be significant vulnerabilities in widely deployed enterprise software that is often missed.”