Online checker alerts victims to presence of malware, which is infecting routers worldwide 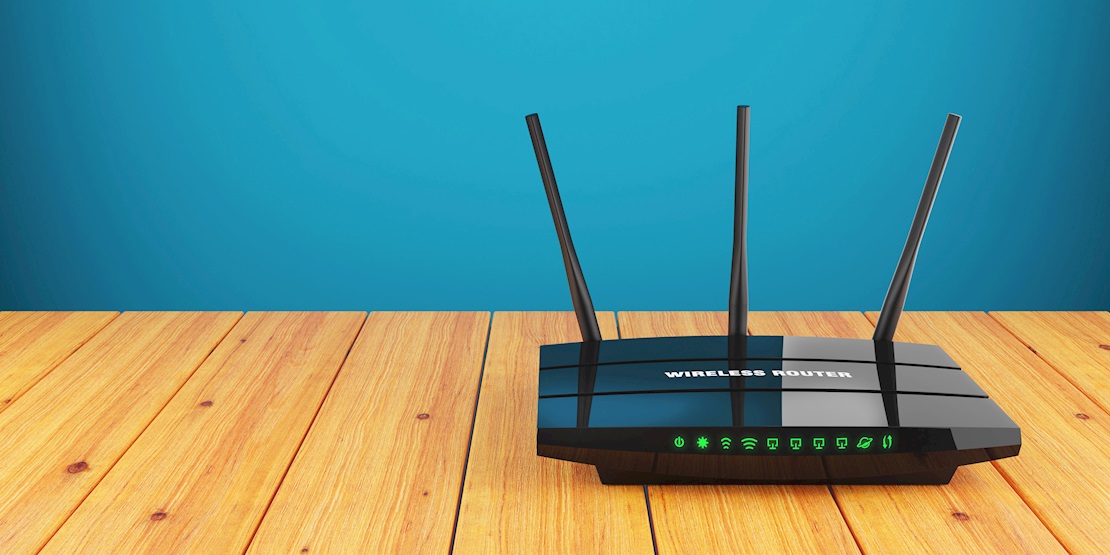 Symantec has released a new tool aimed at protecting users against the destructive VPNFilter malware currently raging havoc in 54 countries.

The IoT malware, which is spread through infected routers, is thought to have originated in Russia and has already targeted more than 500,000 computers worldwide.

It can allow malicious actors to fully compromise a computer, steal data, and render the system completely unusable.

Now, Symantec has announced a new tool called VPNFilter Checker, which they say can help users detect the malware in their routers at work and at home.

However research has shown that the malware can persist even through a reboot, setting it apart from other types of IoT malware which usually don’t survive a reset.

In an email sent to The Daily Swig, Symantec CEO Greg Clark said: “VPNFilter poses a very serious threat to both consumers and businesses including injecting malware and the stealing of passwords and other confidential data.”

“More than half a million routers are suspected to have been infected with VPNFilter and we urge the public to take action to determine if their own home router has been infected.”

Cisco’s Talos Intelligence, the threat lab that first detected the bug, revealed last month that the malware is worse than they originally thought.

More routers have been found to have been infected, and a new stage three level of the malware can perform a man-in-the-middle attack – allowing it to inject code into a device without the user’s knowledge.

Cisco previously confirmed to The Daily Swig that researchers had yet to discover the initial source of the bug, though Russian hacking group Fancy Bear was rumoured to have played a part in the spread of the malware.