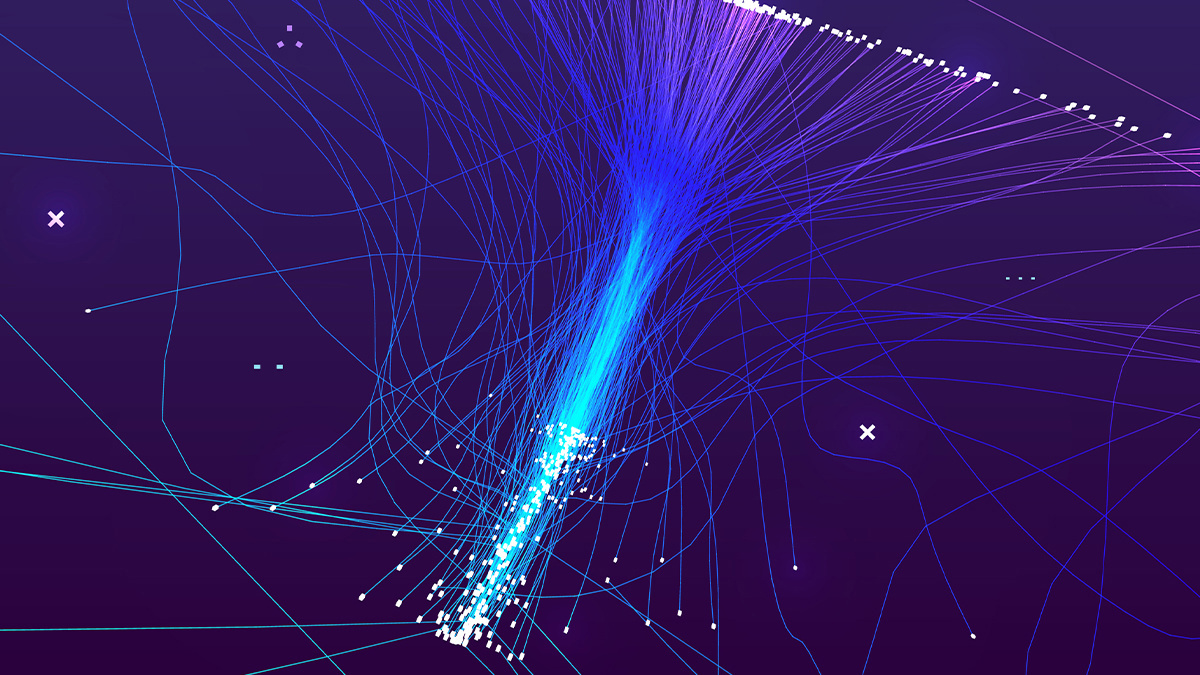 Organizations are increasingly using machine learning (ML) models in their applications and services without considering the security requirements they entail, a new study by security consultancy NCC Group shows.

Due to the unique ways that machine learning systems are developed and deployed, they introduce new threat vectors that developers are often unaware of, the study finds, adding that many of the old and known threats also apply to ML systems.

Uptick in use of machine learning

“We’ve seen a steady uptick since around 2015 in our customers deploying ML systems, and although there was a sizeable body of academic literature, there wasn’t much practical discussion of ML-specific security issues around back then,” Chris Anley, chief scientist at NCC Group and author of the study, told The Daily Swig.

“We are now seeing chatbots used for customer support and other text-based applications like sentiment analysis and text classification becoming fairly popular – with all of the privacy and security implications that you’d expect,” said Anley.

One notable study in the field, Practical Attacks on Machine Learning Systems, provides an overarching view of the ML threat landscape in real-world applications.

It details some of the threats that are specific to machine learning models and their training and deployment pipeline:

While these kinds of threats have been thoroughly studied and documented by academic researchers, the NCC researchers focused on recreating them in practical settings where ML models were deployed in real-world applications such as user identity verification, healthcare systems, and image classification software.

Their findings show that carrying out attacks against ML systems in the real world is practically feasible.

“I think that it is fairly startling that there are dozens of papers describing exactly how those attacks work,” Anley said. “We've replicated a few of the results in those papers in ‘demo’ form, and we’ve successfully conducted simulated attacks on similar lines with customers. Although these privacy attacks aren’t as straightforward as, say, SQL injection-driven data breach[es], they’re certainly practical.”

“Data breaches are always a concern, and there are some fundamental aspects of ML that change the privacy risks,” Anley said.

First, ML systems perform better as the volume of data on which they are trained increases, so organizations potentially have to handle large volumes of sensitive information.

And third, experiments are a crucial part of ML development, so it’s important for large volumes of data to be accessible to developers.

“Securing ML systems can be difficult because of these issues, especially if the application handles sensitive data,” Anley said. “Developers often now have access to extremely powerful credentials, so it’s important to carefully consider who needs to do what, and restrict where you can, without impeding the business.”

ML threats on the web

The emerging threats of ML systems have direct consequences for the web ecosystem, Anley warns.

“I think the main concern that's emerging from the literature is that it's possible to extract training data from a trained model, even when hosted on the web, behind an API server, and even under some fairly stringent conditions,” he said.

Various studies, including some that Anley and his colleagues reproduced in their research, show that information extraction attacks are feasible against ML systems that output only class labels, which is the way many web-hosted ML services work.

Of special concern are pre-trained ML models served on the web, which have become very popular in recent years. Developers who lack the skills or resources to train their own ML models can download pre-trained models from one of several web platforms and directly integrate them into their applications.

But pre-trained models can become the source of the threats and attacks that Anley discusses in his paper.

“Trained models themselves can often contain code, so they should also be carefully handled,” he explained. “Since training models is expensive, we’ve seen the emergence of ‘model zoos’, where pre-trained models are available. These obviously need to be handled with the same controls you’d apply to code.”

We are still learning how to cope with the emerging threats posed by ML-powered applications. But in the meantime, Anley had some key recommendations to share with web developers who are jumping on the ML bandwagon: