Warning added to Python documentation was deemed preferable to a patch 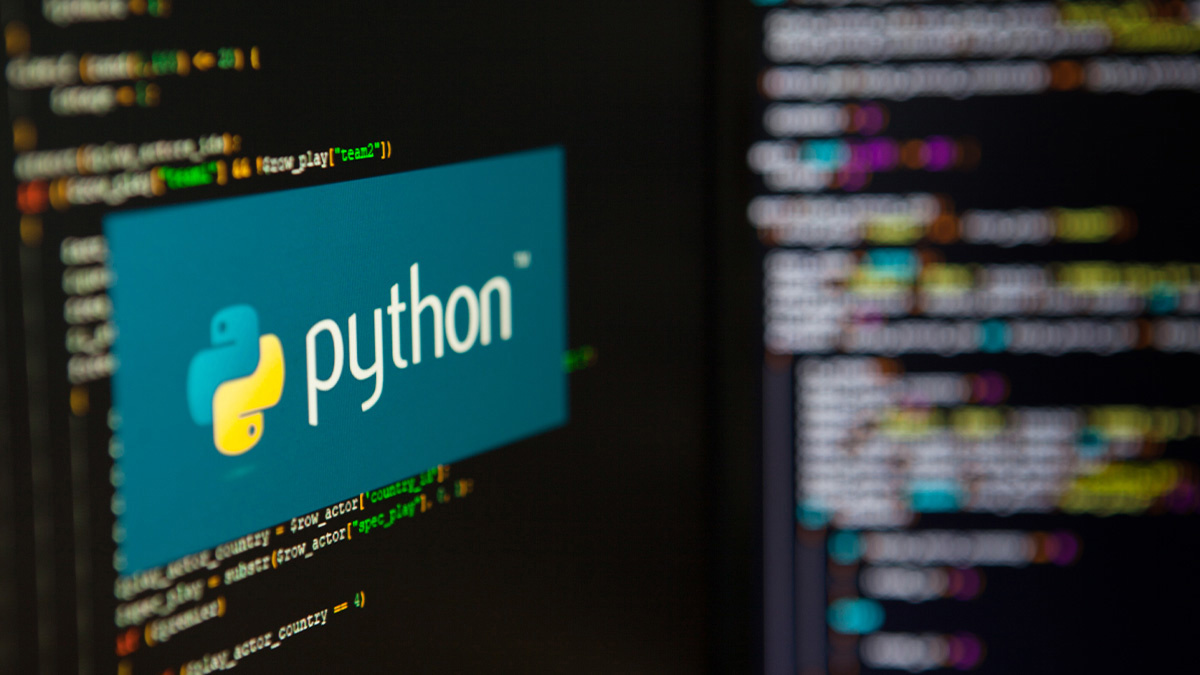 An estimated 350,000 open source repositories are affected by a 15-year old path traversal vulnerability in Python’s tarfile module, according to security researchers.

Having “stumbled across” the unpatched issue while investigating an unrelated vulnerability, they initially thought the flaw was a new zero-day bug before realizing it actually dated back to 2007.

Catch up with the latest open source software security news

In a separate Trellix blog post, Douglas McKee said 61% of a sample of around 300,000 files containing the tarfile module, which makes it possible to read and write tar archives, were vulnerable to the bug.

Trellix has created patches for around 11,000 projects and anticipates that a further 70,000 projects will receive a fix in the coming weeks.

If an attacker adds ‘..’ with the separator for the operating system (‘/’ or ‘\’) into the file name, they can escape the directory the file is supposed to be extracted into.

However, a Python bug thread from 2007, which has been reopened in recent days, concluded with a maintainer asserting that “tarfile.py does nothing wrong, its behaviour conforms to the pax definition and pathname resolution guidelines in POSIX. There is no known or possible practical exploit”.

The maintainer did add a warning to the Python documentation, which remains in place, that urges developers to “never extract archives from untrusted sources without prior inspection”.

Trellix’s McKee acknowledged that there are legitimate use cases for preserving behavior that could be abused for malicious purposes. However, he said, “in this instance I believe the risk outweighs the reward for accommodating a few corner cases”, especially given “most” third party online tutorials seemed to “incorrectly demonstrate the insecure use of the tarfile module”.

Trellix created and open-sourced a tool to aid the research and patching process that automatically detects the vulnerability in source code by leveraging AST intermediate representation.

Called Creosote, the utility provides a means to scan closed source repositories too.

“This vulnerability is incredibly easy to exploit” and prevalent in the wild, making Python’s tarfile module “a massive supply chain issue threatening infrastructure around the world”, concluded Schulz.