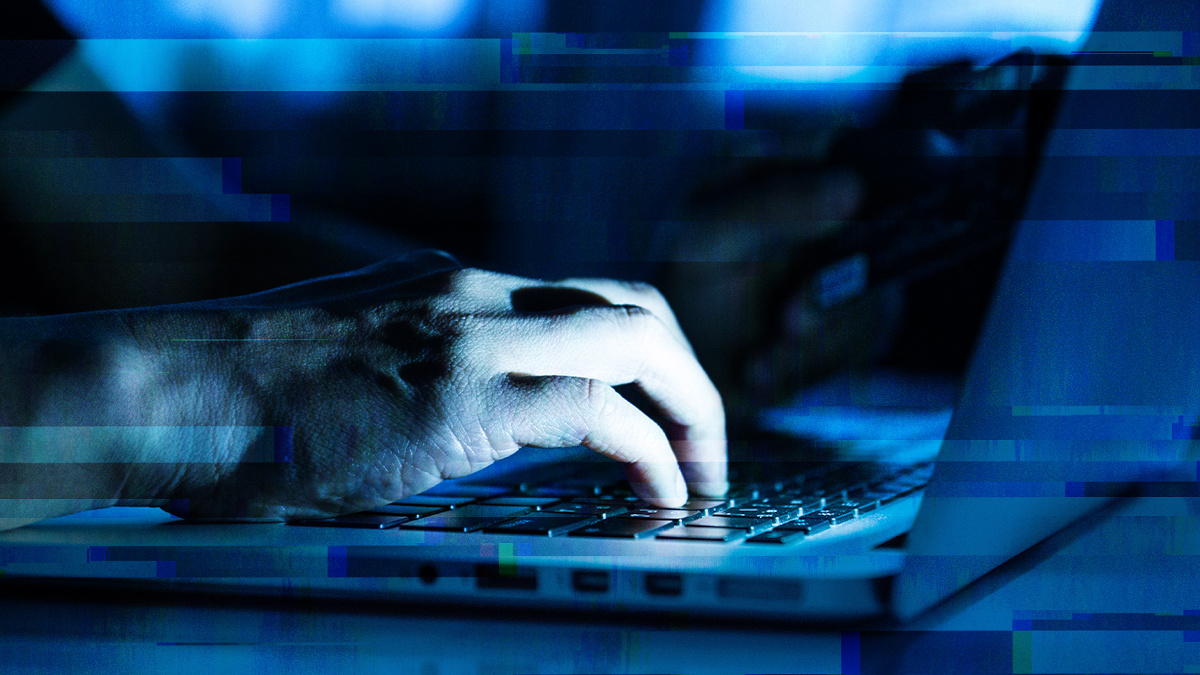 UK businesses are to be given free access to a cyber-threat warning service, the UK’s National Cyber Security Centre has announced.

The service filters through trusted threat intelligence sources to offer custom alerts and is designed to give “timely notification about possible incidents and security issues”.

It was previously only offered to select parties as an alpha version, but was launched as a beta version on Tuesday (May 11) which will be available free of charge to organizations and institutions across the UK.

The tool, called Early Warning, is the latest Active Cyber Defence (ACD) service from the NCSC, and was launched on the opening day of the government agency’s annual conference, which this year is taking place online.

Commercial versions of similar services already exist, so the idea is to offer a baseline service to a much larger audience, most of which lack the budget to invest in commercial service.

Elsewhere during the conference, Jeremy Fleming, director of GCHQ, told delegates that “without action it is increasingly apparent that the key technologies on which we rely for prosperity and security won’t be shaped and controlled by the West”.

“We can see significant technology leadership is moving East,” the head of the signal intelligence agency said.

“It’s causing a conflict of interests. Of values. Where prosperity and security are at stake.”

“And it follows, that cybersecurity is an increasingly strategic issue that needs a whole of nation approach if we are to continue to reap the benefits of technology,” Fleming concluded.

A key theme of discussion at the previous pre-pandemic edition of CyberUK was how to manage the risk posed by Chinese firm Huawei as an equipment supplier to the UK’s 5G rollout.

Now the UK government has decided to instruct telcos to phase out Huawei as a supplier, that particular debate has been settled – but concerns about how China and Russia could use their cyber-muscle as a tool of influence and manipulation across the world remain.

During the opening speech at day two of CyberUK today (May 12), Dominic Raab, the UK’s foreign secretary, spoke in general terms about the global cyber-threat landscape.

“You’ve got authoritarian regimes including North Korea, Iran, Russia, and China using digital tech to sabotage and steal, or to control and censor,” Raab told delegates to CyberUK 2021.

“So, how do we safeguard our vision of a free, open, peaceful, and secure cyberspace?”

Part of the answer to that question, according to Raab, are plans to invest £22 million in building cyber capacity in Africa and Indo-Pacific.

The budget (which represents new UK government spending over an unspecified timescale) will go towards measures such as national cyber response, safety campaigns, and an investigatory hub in Africa.

The latter will involve collaborating with Interpol. “The idea of that will be to improve co-operation on cybercrime investigations, and support the countries involved to mount joint operations,” according to Raab.