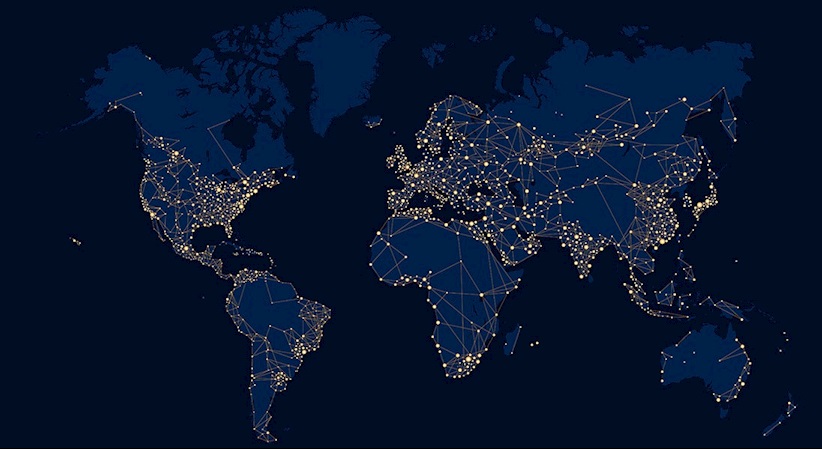 It also hopes to advertise the services of the UK’s 800 security providers to other countries within NATO.

“So in an increasingly digital world, it’s vital that we improve our cyber capabilities, which are crucial for national security and prosperity.

“The strategy I am publishing today will support UK companies to export our world-leading cybersecurity expertise, which will help strengthen our capabilities, and protect our country and our allies from those who wish us harm.”

The new scheme has been launched in support of the 2016 National Cyber Security Strategy, which invested £1.9 billion in security across the UK.

The Department for International Trade outlined in a report that it will focus on six key sectors it will provide support to, though it didn’t announce exactly which industries will be included.

It comes after the government launched guidelines earlier this month, warning of the risk of Internet of Things (IoT) devices.

These include the inclusion of security as default, unique passwords, and encryption.

Although the Secure by Design report is not a legislative document, the government said it is working to implement a “rigorous” new code of practice to improve the cybersecurity of consumer internet-connected devices, while continuing to encourage innovation in new technologies.