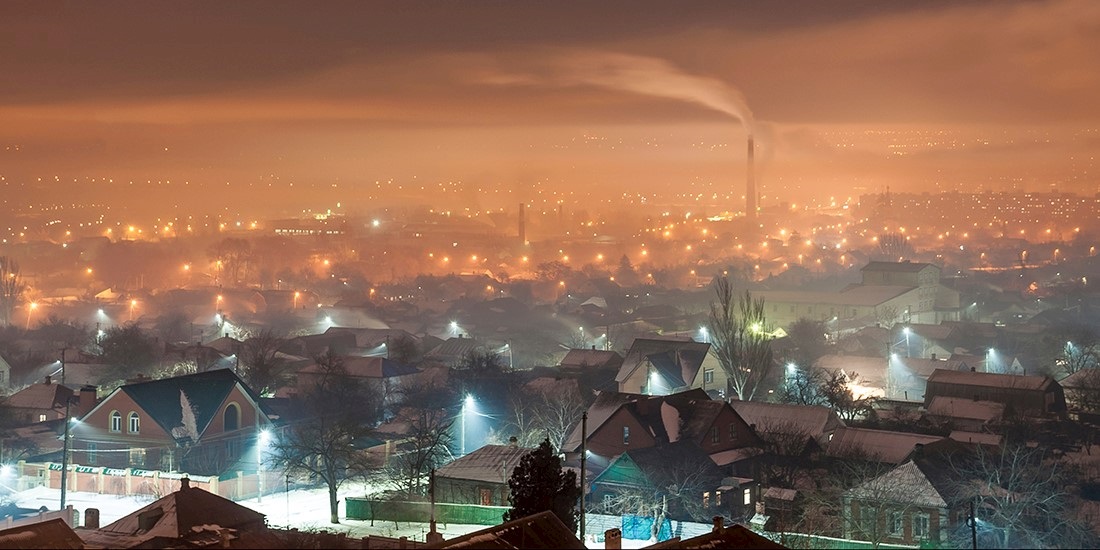 The unnamed suspects – residents of city of Mariupol (Маріу́поль), aged 21 and 22 – are alleged to have attacked news sites based in the city, along with several state educational institutions.

The sites were flooded with junk traffic, leaving them inaccessible to genuine visitors.

Police investigating the attacks identified the suspects before mounting a raid, which led to the recovery of computer equipment and mobile phones.

The suspects were charged under Article 361 of the Criminal Code of Ukraine (which covers computer hacking offences). If found guilty, they face up to six years in prison.

News of the arrests – along with pictures taken during a raid and screenshots of the alleged attack tool – was released by Ukrainian cyber police on Thursday (January 17).