More than six months have passed, and the Chinese hardware vendor still hasn’t responded to researchers 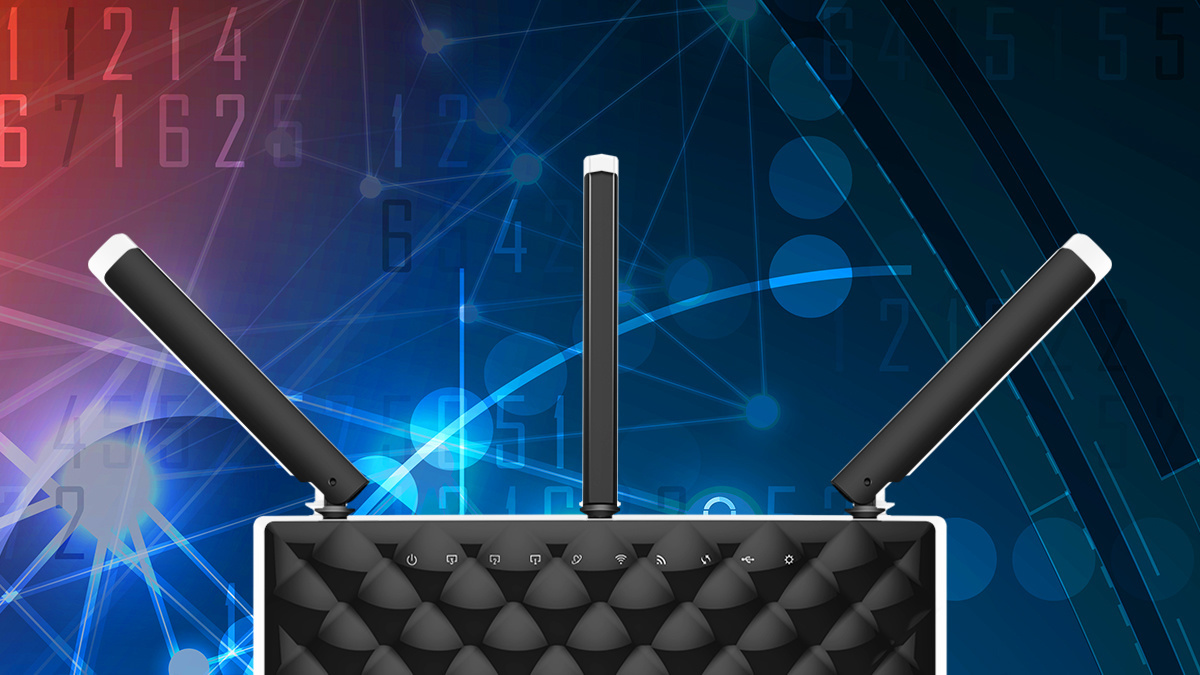 The flaws, discovered by security researchers at Independent Security Evaluators (ISE), create a means for cybercriminals to turn compromised devices into nodes in an IoT botnet, among other exploits.

The US-based security consultancy said it notified the Chinese networking equipment manufacturer of the flaws in January.

Tenda has not responded to any of ISE’s emails, prompting the US security consultancy to go public with its findings late last week.

Tenda has likewise failed to respond to requests for comment on ISE’s findings put to the vendor by The Daily Swig.

More precisely, if the Tenda AC15 is open to the internet, it is possible to obtain a persistent reverse shell due to the RCE and open telnet daemon.

“The vulnerabilities I found are super common – they are on the OWASP Top Ten list and require low effort from the attacker,” Sanjana Sarda, the security analyst who carried out the research, explained.

“From our research, some variants of these often show up in most IoT devices, not only routers.”

Sarda went on to criticize Tenda's handling of the vulnerability disclosure process.

“Malicious attackers can exploit various vulnerabilities in Tenda’s AC15 to access this device without authentication and cause persistent denial of service conditions,” she said.

“Tenda has not responded after several attempts of contacting them. They have not released new firmware since the vulnerabilities were disclosed, nor have they completely removed access to the vulnerable firmware.”