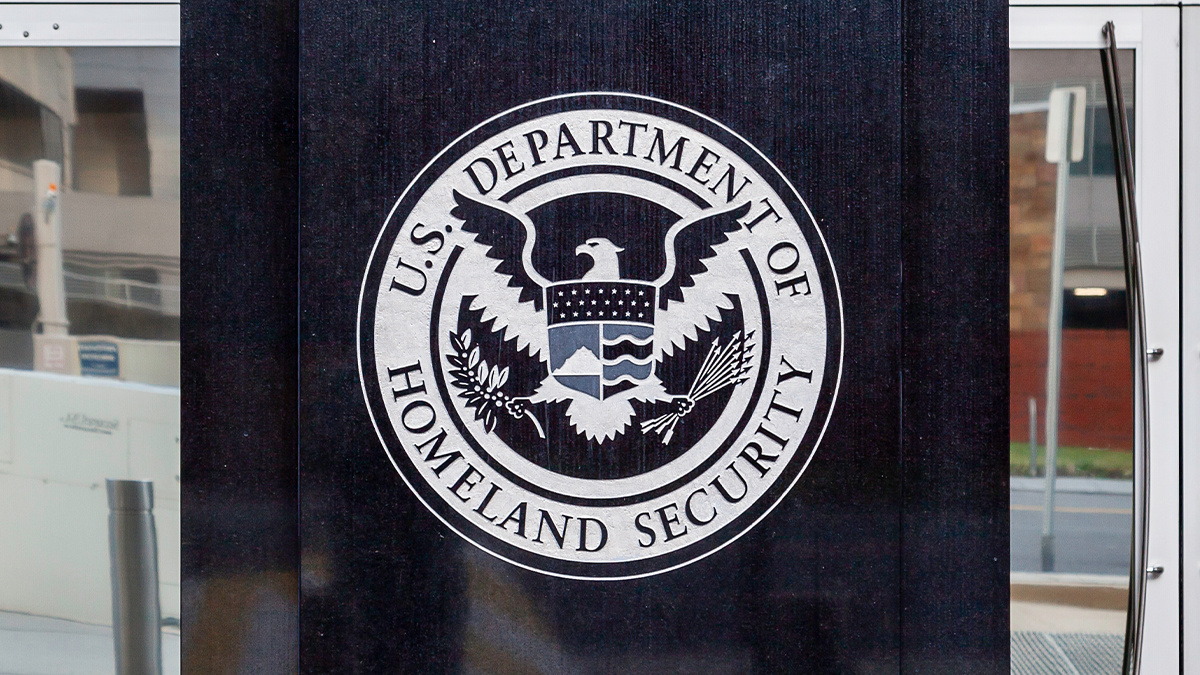 The US Department of Homeland Security (DHS) says it has smashed its hiring target following the most ambitious cybersecurity recruitment program in its history.

In a press release issued yesterday (July 1), the DHS said it had onboarded nearly 300 information security professionals and made 500 tentative job offers in just 60 days – exceeding the goal of its ‘Cybersecurity Workforce Sprint’ by 50%.

Catch up on the latest government data breach and cybersecurity news

On May 5, Secretary of Homeland Security Alejandro N Mayorkas set a target of enlisting 200 new cybersecurity personnel by July 1, with a particular focus on increasing workforce diversity, including in leadership positions.

To this end, there was a “targeted outreach to underserved communities and communities of color”, said the DHS.

In the coming weeks, the DHS said it would also unveil a cybersecurity initiative aimed at schoolgirls in grades 6-12, and a one-year professional development program for recent graduates, potentially leading to full-time positions in the DHS.

“The department’s 60-day Cybersecurity Workforce Sprint has enabled DHS to fill 12% of our more than 2,000 cybersecurity vacancies during a time when our country is facing extraordinary cyber threats,” said secretary of Homeland Security Alejandro N Mayorkas. “While I am proud of the progress we have made to date, we still have more work to do.”

The initiative’s success comes in the context of a global cybersecurity skills shortage – albeit last year saw the first annual decrease in unfilled infosec roles in memory, according to figures from industry training and certification body ISC(2).

The DHS initiative is also part of a wider push to harden federal systems against an increasingly audacious, sophisticated array of nation state-backed cyber-adversaries.

President Biden has pledged billions of dollars to cybersecurity-related projects as part of his $2 trillion American Jobs Plan, also issuing an Executive Order in May mandating a systematic audit and overhaul of the country’s cybersecurity posture.

There has been a big focus on bolstering supply chains in the wake of the nation state-backed SolarWinds attack that impacted US government agencies, Microsoft, and cybersecurity firm FireEye, among others.

Critical infrastructure is another area of federal concern following a ransomware attack against the Colonial Pipeline Company that led to gasoline shortages in the southeast of the US.