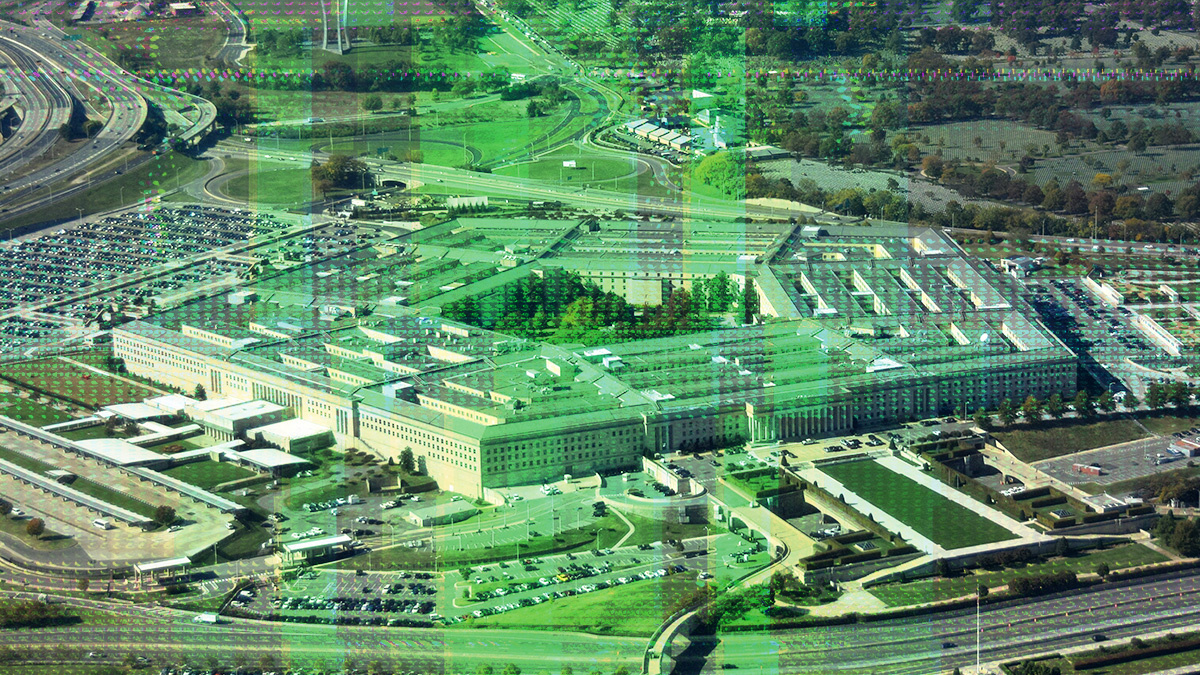 The US Department of Defense (DoD) is holding its third annual Hack The Pentagon challenge, it announced this week.

Hack The Pentagon was launched in 2016, opening the door for security researchers to look for vulnerabilities in some of its top assets.

Since its creation, the program has seen more than 600 ethical hackers and bug bounty hunters invited to find bugs in DoD resources, resulting in the disclosure of more than 700 issues so far.

In a statement posted to the US government website, the DoD confirmed it will be organizing a third iteration of the competition this year.

It also confirmed that it is looking for contractors to partner on the program.

In 2021, the DoD expanded its VDP beyond its public-facing websites and web applications to encompass all publicly accessible information systems.

Also 2021, the US Department of Homeland Security (DHS) also launched a bug bounty program, inviting selected security researchers to test for vulnerabilities in its systems.

More than 450 vetted security researchers identified 122 vulnerabilities, of which 27 were subsequently determined to be critical, the DHS revealed, adding that it awarded a total of $125,600 for the bugs.