Voluntary breach notifications up 7% in Australia

Majority of vulnerabilities closed within 60 days 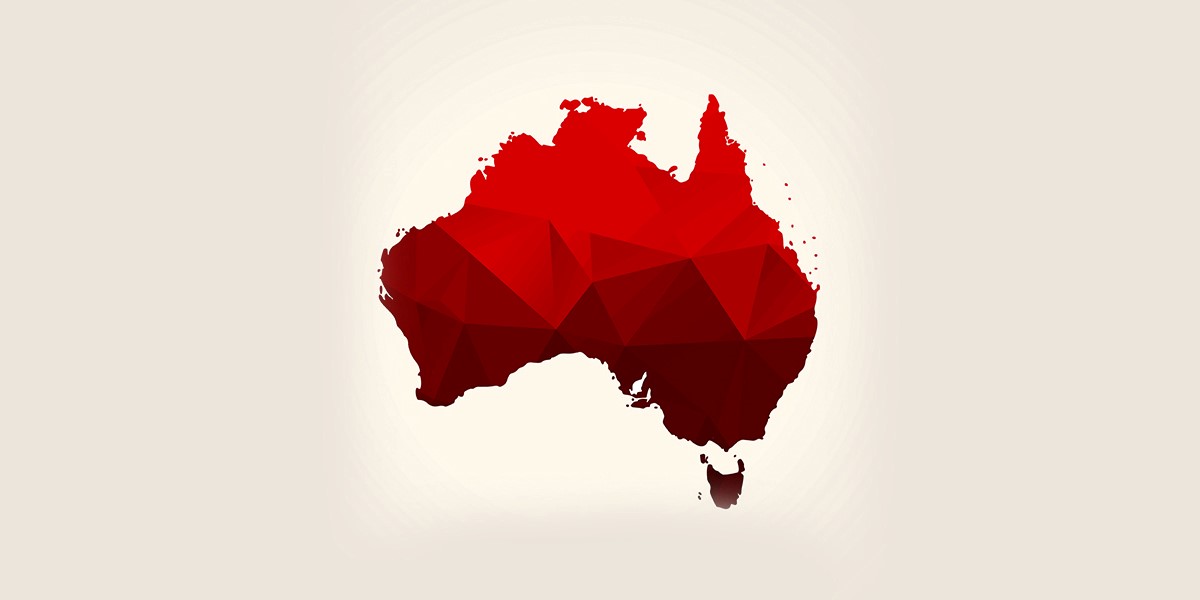 The Office of the Australian Information Commissioner (OAIC) received a total of 114 voluntary breach notifications in fiscal 2017, up 7% on the previous year, the agency’s 2016-2017 Annual Report has revealed.

According to the Australian data protection authority, the past 12 months have seen a number of high profile cybersecurity incidents – all of which continue to impact the public’s perception of the ability of organizations to handle personal information properly.

“We learned that 83% of Australians think that online environments are inherently more risky than offline, and 69% of Australians said they are more concerned about their online privacy than they were five years ago.

“These findings reinforce the view that a successful data-driven economy needs a strong foundation in privacy. That message is now as vital to the public sector as to private, as the Commonwealth seeks to build community trust for the future success of data, cyber, and innovation agendas.”

Looking ahead, OAIC said privacy governance in both the public and private sectors will “significantly strengthen” next year with the implementation of the Australian Public Service Privacy Governance Code and the Notifiable Data Breaches scheme.