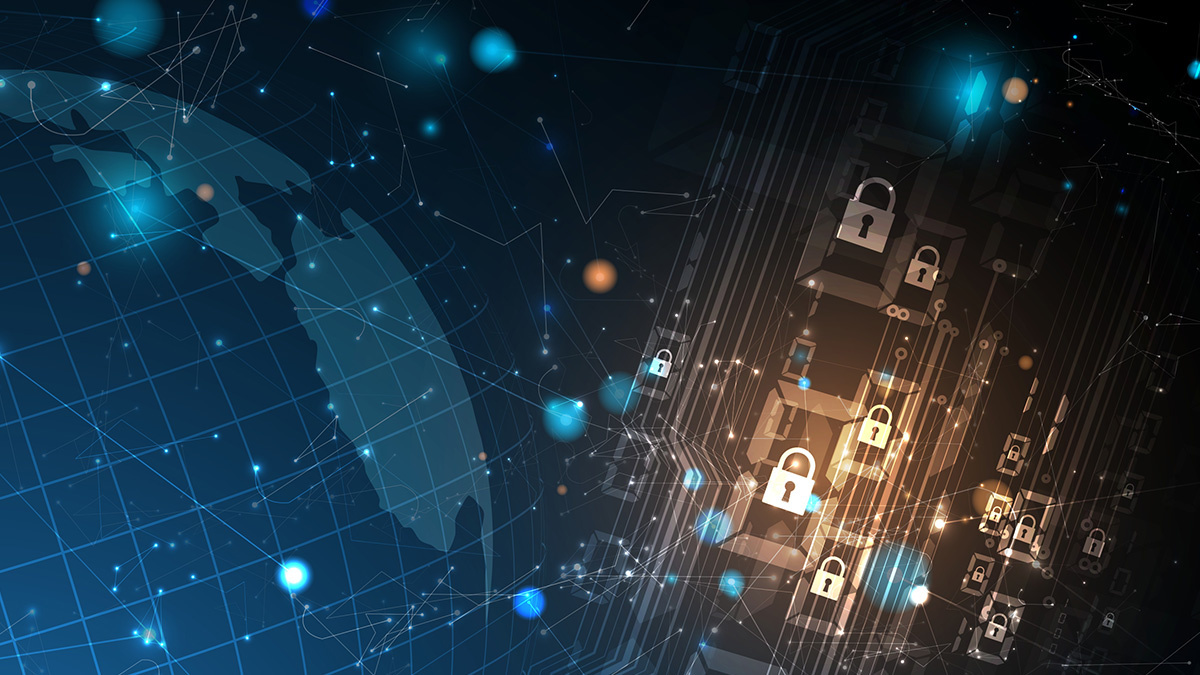 A raft of security vulnerabilities found in the Winston Privacy API could allow unauthenticated attackers to seize control of devices and gain remote access to users’ local networks.

Richard Stokes, CEO of Winston Privacy, didn’t specify the size of the install base, only telling The Daily Swig that it is “quite significant”.

The /api/advanced_settings endpoint allowed “device settings to be altered, including the proxy address”.

Researchers sent an unauthenticated API request with a command injection payload in the proxy address field, triggering a connect-back shell.

If an unsuspecting victim navigated to a phishing page containing the CSRF exploit, the command injection API request would then trigger RCE.

Researchers also identified insufficient authorization controls in the device management API, while the Monit web application, in which privacy features can be disabled, was configured with default administrative credentials.

Bishop Fox researchers discovered the flaws on July 21. On July 29, they notified the vendor, which applied a patch to the v1.5.5 firmware for the most critical, the command injection bug, the very same day.

Richard Stokes said Winston then “decided that despite the considerable work involved, our users would be best served by a complete kernel update, which would also benefit from security improvements from the mainline Linux source”.

This was rolled out in v1.5.6 along with several further patches, with additional fixes applied to v1.5.7, released on September 28. On October 22, v1.5.8 landed with all flaws remediated.

“The cost of ensuring security for our users is not trivial, especially for a startup of our size,” he added. “There is no reason [larger] vendors shouldn’t be able to be at least as responsive, especially given their resources.”