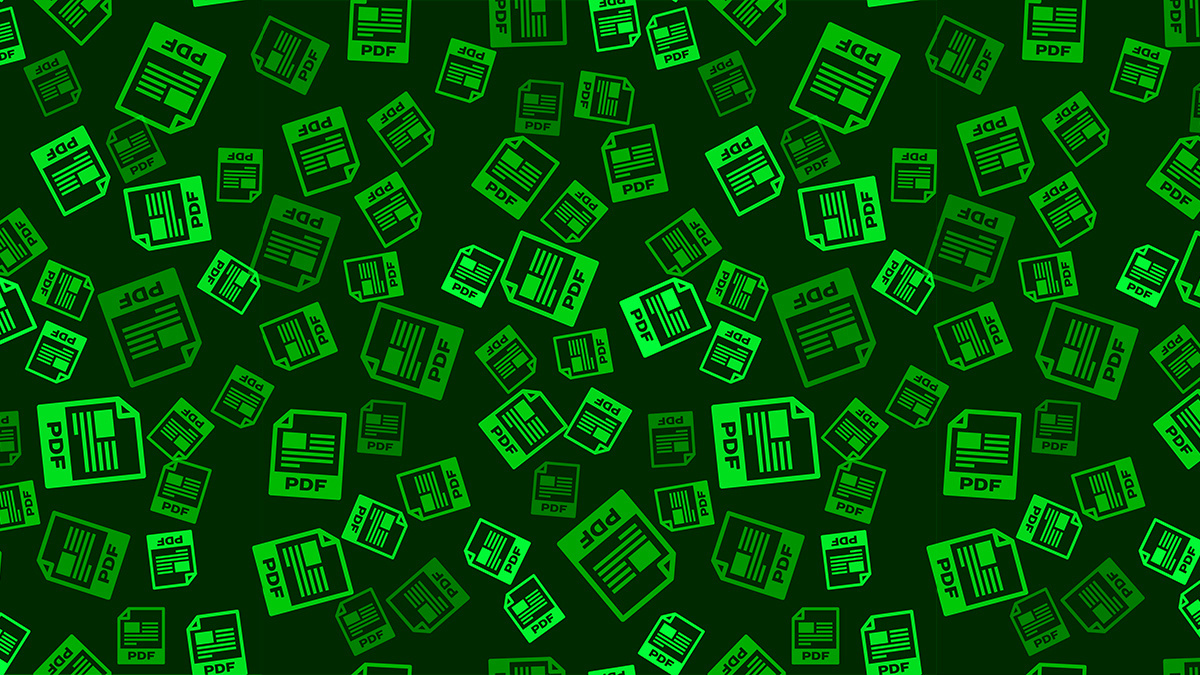 UPDATED The contents of PDF documents can be exfiltrated to a remote server using an exploit contained in a single link, potentially exposing a wealth of sensitive information to an attacker.

Using a single link, Heyes showed how he was able to compromise the contents of a PDF document and exfiltrate it to a remote server, “just like a blind cross-site scripting (XSS) attack”.

Server-side PDF generation is popular these days, with e-tickets, boarding passes, and other documents created this way.

Read more of the latest news from Black Hat Europe

Discussing the potential impact of his newly developed ‘XSS for PDFs’ technique, Heyes told The Daily Swig: “Imagine you can control your company website URL on a shared PDF.

“You inject a PDF injection vector and the victim clicks your link or anywhere in the PDF and you can extract all the sensitive information they entered.”

Heyes explained that in order to carry out the attack, the user needs to be able to input parentheses or backslashes in the PDF document.

“A library should escape parenthesis and backslashes in URI dictionaries or text streams,” the researcher said.

If these conditions are met, a user can construct an injection to take control of the PDF document.

This can be done by calling app.alert(1) in PDF JavaScript, or by using the submitForm action/function to make a POST request to an external URL. The document is then ripe for exfiltration.

Heyes found two libraries that were vulnerable to the exploit: PDF-Lib, which has more than 52,000 weekly downloads, and jsPDF, which has around 250,000. Both are NPM modules.

Each library seems to correctly escape text streams but makes the mistake of allowing PDF injection inside annotations, he explained, adding that he was also able to execute the attack in both Adobe Acrobat and Chrome’s PDF reader, PDFium.

In response to these findings, Adobe issued a security update for Adobe Acrobat Reader on December 9 that remedied the security vulnerability.

To protect against the exploit on an unprotected PDF reader, Heyes advised: “At the library level you should ensure parentheses are escaped correctly in annotation URLs and text streams.

“At the web app level, ensure you perform validation on the PDF to ensure there are no unwanted JavaScript or SubmitForm actions.”

This article was updated on December 11 to reference the security patch released by Adobe in light of the research.