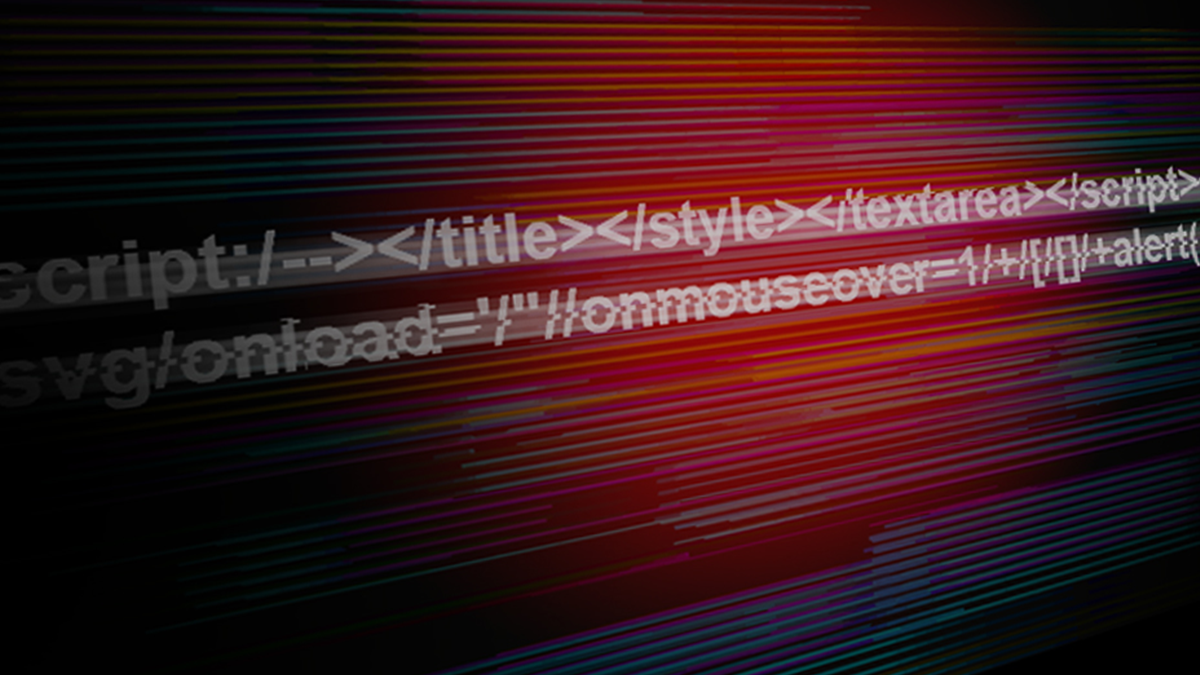 Since last year, however, the group has switched targets and narrowed its focus by going after Japanese stores with maliciously constructed orders featuring hostile JavaScript code.

This malicious code is inserted into the field where the customer’s address or company name would normally be located.

Catch up on the latest e-commerce security news

The rogue script is likely activated by exploiting an XSS vulnerability in a targeted store’s administration portal, according to Trend Micro.

“The malicious behavior performed by the scripts includes page grabbing, credential phishing, web shell infection, and malware delivery,” the infosec firm explains in a blog post on the ongoing campaign.

In at least one case, administrators of a website that fell victim to Water Pamola later disclosed that they had suffered a data breach.

This points to a Magecart-style attack with the twist that cybercriminals are not after a specific e-commerce framework, but e-commerce systems in general.

“If the store’s e-commerce system is vulnerable to XSS attacks, the malicious script will be loaded and executed on the merchant’s management panel once someone (like a system administrator or store employee) opens the [malicious] order,” Trend Micro concludes.

The attack scripts were managed with an XSS attack framework called ‘XSS.ME’, which cybercriminals have further developed and customized to go beyond out-of-the box abilities to steal location and browser cookies.

The source code of this framework is shared across many Chinese public forums, according to Trend Micro.

The same attackers are also using a secondary line of attack that relies on social engineering to phish credentials or trick recipients into downloading malware under the guise of an Adobe Flash update.

Whenever data is entered into a form, the skimmer sends a copy of the data to a command-and-control server.

“The attacker discovered [an] XSS vulnerability in [the EC-CUBE] framework, which is popular in Japan, thus Japanese sites are targeted,” Horejsi explained. “We can only speculate why they target websites built with [a] framework popular in Japan in the first place.

“Although the number of targeted e-commerce shops is not high, we need to remember that each online shop can have many customers,” the researcher concluded.