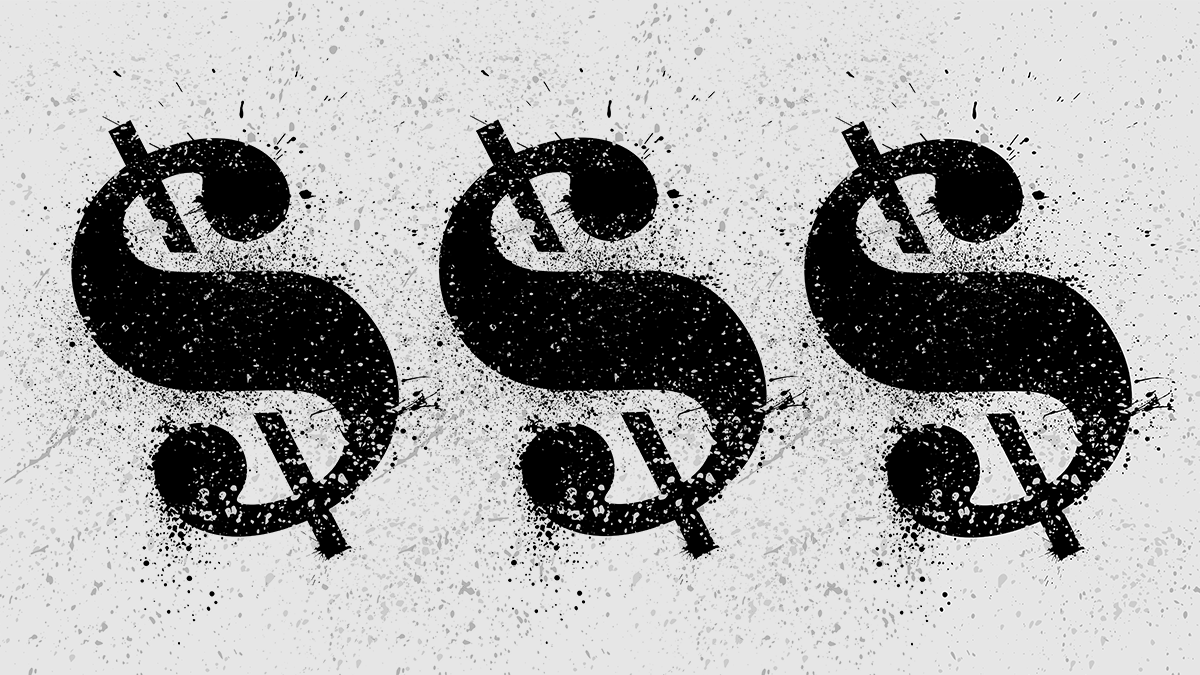 Yearn Finance comprises a cryptocurrency (called YFI) and DeFi products that provide lending aggregation and yield generation on the Ethereum blockchain. The protocol is maintained by independent developers and governed by YFI holders.

Ethical hackers are invited to find bugs in Yearn Finance’s web domains, applications, and smart contracts, primarily to protect users from hacks that result in the theft of funds.

Among the vulnerabilities listed as of particular interest are logic, re-entrancy, cryptography, randomness, and encryption flaws.

Yearn Finance also wants bug hunters to help it protect users from flash loan attacks, the vector by which its yDAI vault was breached in February, resulting in $11 million worth of losses.

The DeFi community has been subject to a growing number of cyber-attacks, scams, and frauds in recent years.

Some $156 million was stolen from DeFi protocols between January and April of this year alone – eclipsing the total amount pilfered during the entirety of 2020, according to a report from blockchain analytics firm CipherTrace.

“Vulnerabilities in smart contracts represent a possibility of a direct loss of funds, meaning companies need to come up with the most cost-effective way to ensure their safety,” said Immunefi CEO and founder Mitchell Amador.

“One of those ways is launching a bug bounty, and we’re excited to see more companies turning to this option.”

Immunefi hosts bug bounty programs for blockchain and smart contract projects, such as BadgerDAO, yAxis, and SushiSwap, and says its clients collectively safeguard $25 billion worth of user funds.

Launched in December 2020, the platform says it has already paid out more than $3 million in bounties.

The Daily Swig has contacted Yearn Finance for further comment. We will update this article should they respond.